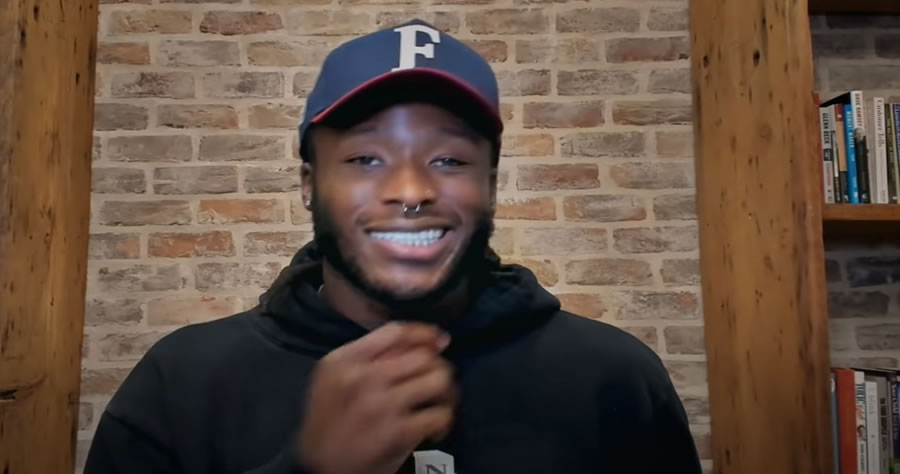 Like long-time NFL tight end Rob Gronkowski, four-year veteran running back Alvin Kamara has found a way to pay his bills without touching his football money.

Appearing on Uninterrupted’s Kneading Dough series, Kamara said that he has not yet spent any of the money he has earned playing pro football.

“I got my signing bonus, I went and got some wings, and I was like, ‘Man, I’m not spending any of this money.’ . . . I still have not spent $1 of my football money — new money or rookie contract money,” Kamara said, via Bleacher Report.