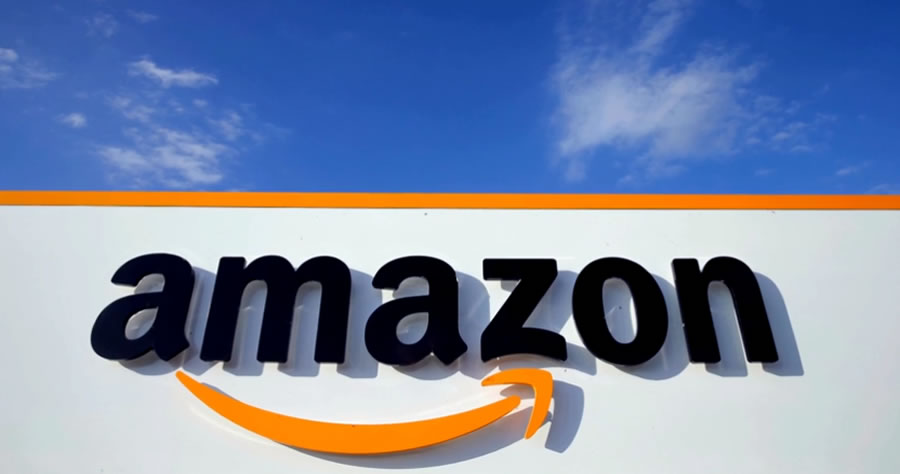 Amazon.com warehouse workers in Alabama voted against forming a union by a more than 2-to-1 margin in a major win for the retailer, but the union hoping to reignite the U.S. labor movement said on Friday it would challenge the results, citing election interference.

National Labor Relations Board representatives counted 1,798 voting against forming a union, with 738 ballots in favor. A simple majority was needed for victory.

Both sides have the right to challenge the eligibility of individual ballots and the campaign process, but a ballot count official on a Zoom call of the proceeding announced that there were not enough challenged votes to affect the results.