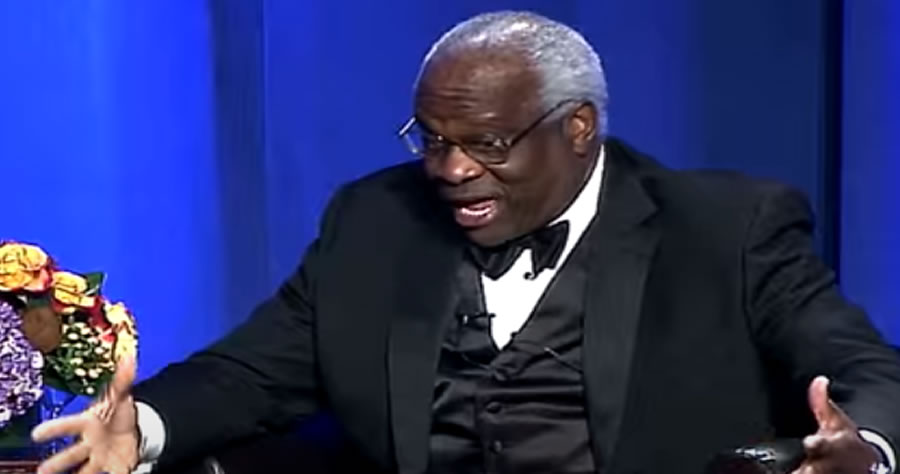 In March, Amazon censored a well-produced and popular documentary, dropping it from its digital video offerings. Yet the company still sells Mein Kampf by Adolf Hitler, and Quotations from Chairman Mao Tse-Tung: The Little Red Book. And rightly so: sunlight is the best antidote to bad ideas and free people are capable of critical reasoning.

But not so for the most dangerous of media, which featured Supreme Court Justice Clarence Thomas. Upon hearing that Amazon yanked the Thomas documentary without explanation, I assumed it had to be a humdinger of a partisan political product, full of red meat and ideology. When I actually watched the film, I realized it was far more radical and effective than that.

“Created Equal: Clarence Thomas in His Own Words,” brilliantly directed by Michael Pack, consists primarily of Thomas walking the audience through key parts of his life, juxtaposed against interesting historical footage. But far more than his mere biography, the ideas and views he calmly conveys, derived from a remarkable life led overcoming immense challenges, fundamentally undermine the critical race theory-driven society into which the Left is attempting to cram the American people.