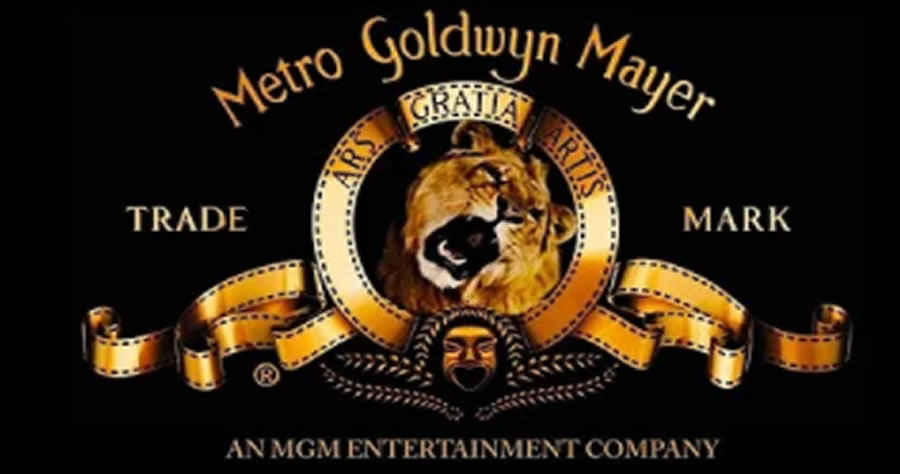 Amazon announced Wednesday it reached a deal to acquire MGM Studios for $8.45 billion, including debt. MGM is the home to several blockbuster franchises, including James Bond.

Why it matters: The deal — Amazon’s second-largest acquisition ever, behind the $13.7 billion Whole Foods deal — represents a major milestone in the tech sector’s push into entertainment.

Between the lines: MGM is a logical asset for Amazon to sweep up, given that it’s one of the few remaining independent media assets available for purchase, alongside a handful of other studios and networks like Lionsgate and AMC Network.

Other tech giants like Apple and Netflix have reportedly eyed MGM, but ultimately passed on buying it. Tech companies have traditionally been hesitant to buy content companies that they could instead build themselves.
Amazon has already built its own movie studio, but the addition of MGM could strengthen it significantly increase the amount of content it would own and be able to license to other TV networks or streamers.
The big picture: The WarnerMedia-Discovery deal announced last week has sparked a frenzy among media companies looking to get even bigger to compete.