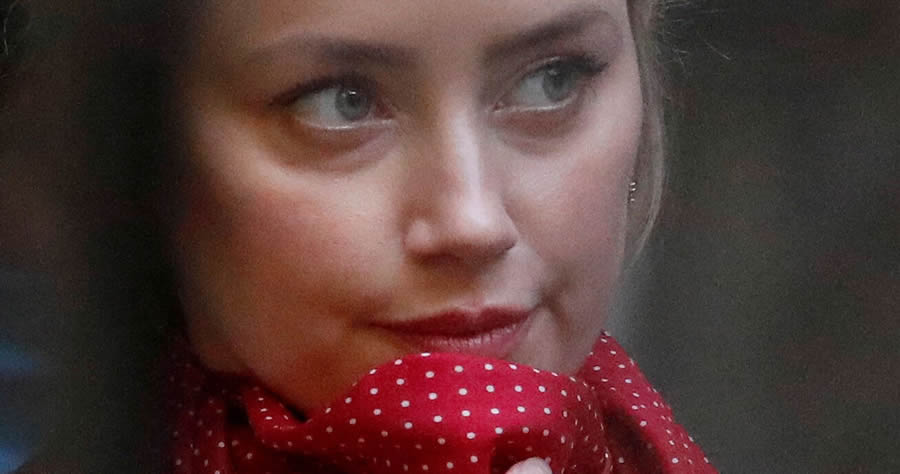 In 2015, actress Amber Heard was charged with bringing then-husband Johnny Depp’s two Yorkshire terriers into Australia illegally. The case was closed back then, but now, Heard is being investigated for allegedly committing perjury during the dog smuggling incident.

The allegations came out during Depp’s libel lawsuit last year against a British tabloid. During that case, Depp’s former estate manager testified that Heard asked him to lie under oath for her after she was charged with illegally importing the dogs into Australia. As E!News reported, Heard didn’t obtain a permit for the dogs prior to bringing them into the country on a private jet and without having them quarantine for two weeks.

“After Australian’s agriculture minister threatened to have the dogs euthanized unless they ‘buggered off back to the United States,’ Depp and Heard had the dogs flown back, again on a private jet,” E!News reported. “Facing the prospect for a maximum 10-year prison sentence, the actress pleaded guilty to a lesser charge of falsifying a travel document to sneak the dogs into the Australia. Her lawyer told the court the actress was jetlagged, worried about a hand injury that Depp suffered during filming Pirates of the Caribbean: Dead Men Tell No Tales, and believed her assistants had sorted out the paperwork for the dogs.”

In April 2016, Heard agreed to a “one-month $1,000 good behavior bond,” according to Yahoo. She filed for divorce from Depp one month later.

Now she is being investigated for potential perjury during that case. When Depp sued Heard and the British tabloid for defamation for claiming he was a domestic abuser, Depp’s former estate manager Kevin Murphy testified that Heard asked him to claim she didn’t know she couldn’t bring the dogs into the country, according to the Associated Press.