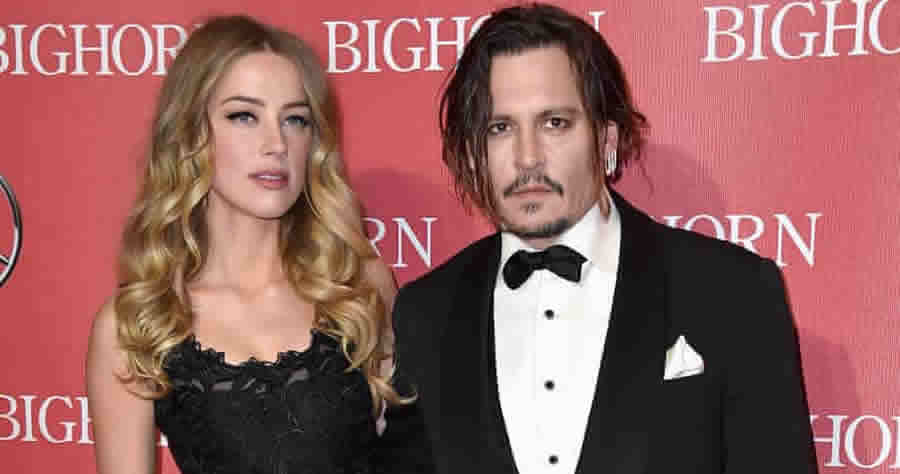 Amber Heard lost her trial with ex-husband Johnny Depp on Wednesday after a jury found she defamed him in a 2018 Washington Post op-ed that suggested she was a victim of domestic violence.

Depp was awarded $15 million in damages for the three statements he sued her over, while the jury found one of Depp’s attorneys defamed her in one of three statements she sued him over, awarding her $2 million. Since Virginia has a limit on punitive damages, however, Depp will be owed $10,350,000 while Heard is owed $350,000.

A statement released after the jury reached its verdict, however, shows Heard learned absolutely nothing from the six-week trial.

When you just lose a court case for $15 million dollars for defaming someone – then you rush out and put out a statement defaming them again – 😂 https://t.co/ZPy287ilVV

Court watchers describe being “shocked” by her comments.

“I had to read it and re-read it because I’m reading this statement and I’m thinking is this statement that she’s releasing re-defaming Johnny Depp?” reacted Court TV’s Vinnie Politan. “Is it actually worse than the op-ed in The Washington Post that was the subject matter of the lawsuit and this verdict against her by the jury?”

Heard quickly left the courthouse in Virginia and released a statement that some experts say could be more defamatory than her op-ed.

What do YOU think?

The panelists agreed that she has “exposed herself to another defamation suit” since the case focused on claims of sexual violence, domestic abuse, and that institutions protect men.

“I can’t believe it was released, I’m shocked, I’m stunned at this point that she would release a statement like this,” Politan said.

#ElaineBredehof still trying to defame Johnny. I thought @AmberHeard wanted to be left alone and move on @Eve_Barlow.

And shame on you @TODAYshow for being complicit and giving this liar a platform. #AmberHeardCommittedPerjury https://t.co/RXVdpJcDHu