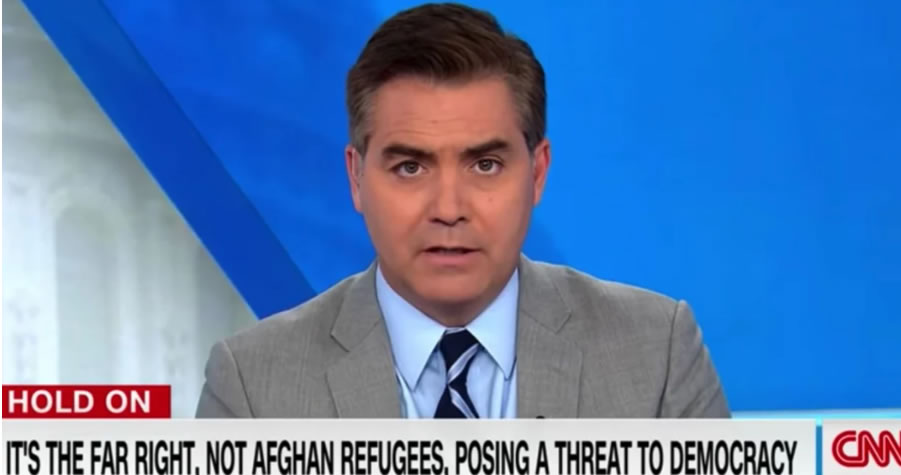 At the center of his criticism, Acosta blasted Republicans and Carlson for expressing concern about the influx of Afghan refugees into the U.S. Carlson, for example, has said “They’re not all heroes. We don’t know who they are,” while Rep. Louie Gohmert (R-Texas), for example, has raised alarm about the refugee vetting process.

“Over on Fox, human manure spreader Tucker Carlson has floated yet another race-baiting conspiracy theory that tens of thousands of Afghan refugees are being welcomed into this country in order to change the outcome of future elections,” Acosta said.