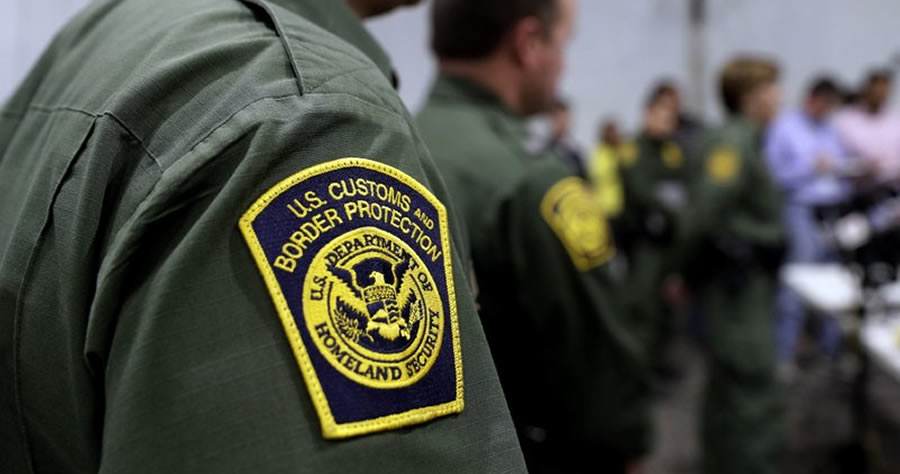 As the U.S. is inundated by an influx of migrants along its southern border, authorities continue to apprehend unsavory characters, including gang members and people with prior convictions for heinous sex crimes.

McAllen Border Patrol Station agents apprehended a Honduran man on Wednesday who had unlawfully entered the U.S., according to a U.S. Customs and Border Protection news release which noted that agents learned during processing about the individual’s affiliation with the notorious MS-13.

“Hours later, MCS agents apprehended a subject from Guatemala, who was later determined to be a MS-13 gang member following a criminal record checks query,” CBP reported. “Record checks also listed a prior arrest in Miami, Florida for false statements in the application of a passport. He was convicted and sentenced to eight months imprisonment.”

Authorities arrested two individuals on Wednesday night who had unlawfully entered the country, and CBP reported that, “During processing, record checks later identified Cristian Flamenco, a Salvadorian national who was previously arrested by the Los Angeles County Sherriff’s Office in Los Angeles, California, for forcible oral copulation with a minor under 14 years old.” CBP noted that the man had been convicted and sentenced.