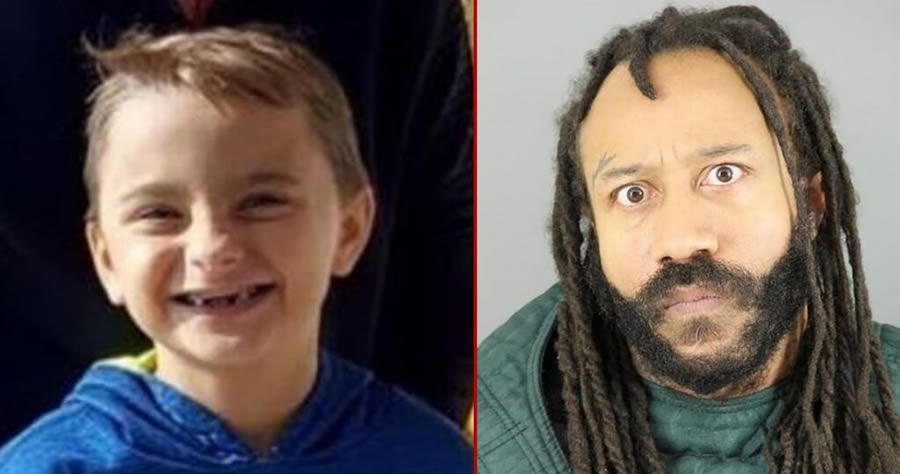 An 8-year-old boy injured in the Waukesha Holiday Parade tragedy has died according to his GoFundMe page.

“Eight-year-old Jackson Sparks, along with his 12-year-old brother, were both seriously hurt after a driver plowed through the Christmas parade Sunday, Nov. 21,” a local CBS affiliate reported. “Both boys were taken to Children’s Wisconsin for treatment.”

According to the GoFundMe page, Jackson underwent brain surgery following the incident,” CBS noted. “Tuesday, Nov. 23, an update said Jackson succumbed to his injuries and passed away.”

The family issued a statement on the passing of little Jackson Sparks:

“Please know that they appreciate your continued prayers and tremendous outpouring of support for their family. They do however ask for privacy at this time to allow Tucker to continue to heal physically and their family to heal and mourn the tremendous loss of their sweet little boy who is now under the care of Jesus.”

PRES. BIDEN: “Five families in Waukesha are facing fresh grief of a life without a loved one…An entire community is struggling, struggling to cope with a horrific act of violence…”My administration is monitoring the situation very closely.”” pic.twitter.com/9oBC4SYm2p