‘An Innocent Man Not Able To See His Family’: Julian Assange’s Father, Brother Speak Out On His Imprisonment 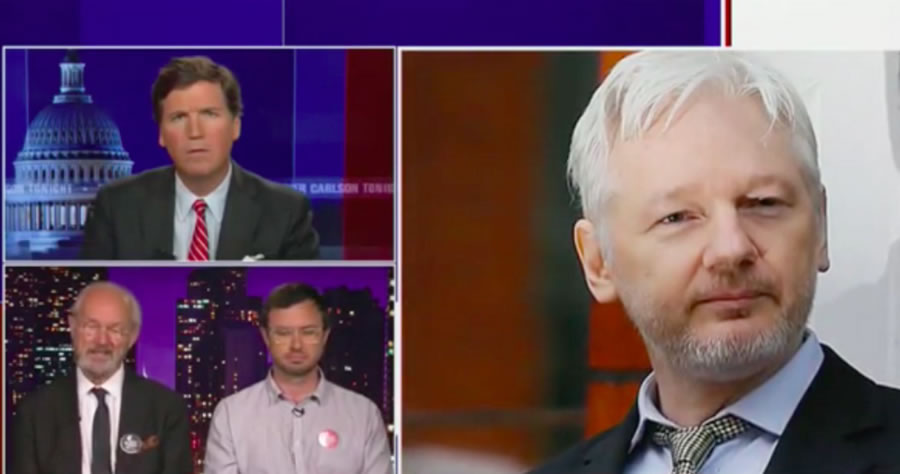 In a segment of “Tucker Carlson Tonight,” John and Gabriel Shipton maintained Assange’s innocence and talked about the conditions he is facing in a maximum security prison as he awaits a ruling in his extradition case.

“This is a sincere question, what did your son do wrong exactly? What is his specific crime?,” Fox News host and Daily Caller co-founder Tucker Carlson asked Shipton.

“Well, no specific crime at all, Tucker,” he responded, “He’s just offended some people in certain sections of Washington and consequently has faced 12 years now of persecution and harassment. Julian, as you know, is not an American citizen yet. He’s been tried under the 1917 Espionage Act to bring Julian to the United States under the threat of 175 years in jail. Nothing at all, just embarrassed a few people.”