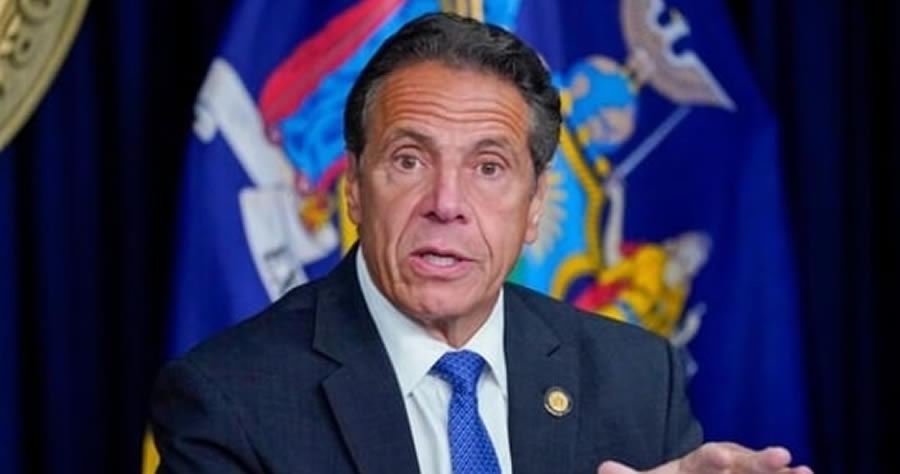 An attorney hired by disgraced Gov. Andrew Cuomo (D-NY) previously worked to defend media mogul and convicted rapist Harvey Weinstein. While representing Weinstein, this attorney hired a company to dig up dirt on one of the producer’s accusers.

The attorney, Elkan Abramowitz, was hired by Cuomo in March to represent the governor and his top aides while the U.S. Department of Justice (DOJ) considered an inquiry into the Cuomo administration’s nursing home policy in the early months of the COVID-19 pandemic. The DOJ ultimately dropped its inquiry into Cuomo’s policy, as well as two other Democrat governors’ nursing home policies.

Even though the DOJ decided not to investigate Cuomo further, it appears Abramowitz is still representing Cuomo. The New Yorker’s Ronan Farrow published an article on August 10 naming Abramowitz as “an attorney for Cuomo.” Abramowitz was quoted regarding a 2014 phone call Cuomo made to Obama White House senior adviser Valerie Jarrett, reportedly “ranting and raving” about then-U.S. Attorney for the Southern District of New York Preet Bharara’s investigation into Cuomo’s dismantling of a commission looking into New York government corruption. Abramowitz told Farrow that Cuomo acknowledged making contact with the White House regarding Bharara but didn’t offer details.

“If Bharara thought this was obstruction of justice, he would have said so at the time,” Abramowitz told Farrow.