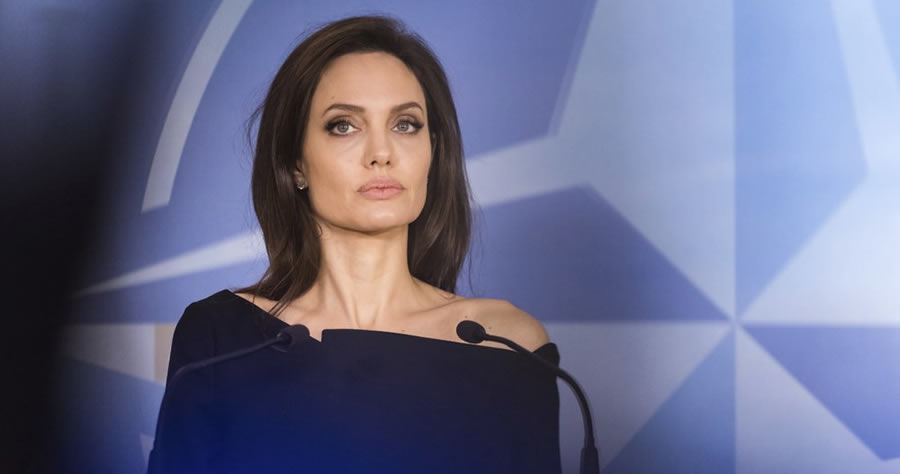 Actress Angelina Jolie joined Instagram last week and she used her first post to slam President Biden on his approach to Afghanistan.

The Oscar-winner is also Special Envoy of the U.N. High Commissioner for Refugees, and she said she signed up for the platform to “share [the] stories and the voices of those across the globe who are fighting for their basic human rights.”

Jolie shared that she was in Afghanistan mere weeks before the September 11, 2001 terror attacks and met refugees fleeing the Taliban.

She then went on to express her disappointment with how the Biden administration has handled the withdrawal of troops, saying:

“It is sickening to watch Afghans being displaced yet again out of the fear and uncertainty that has gripped their country.