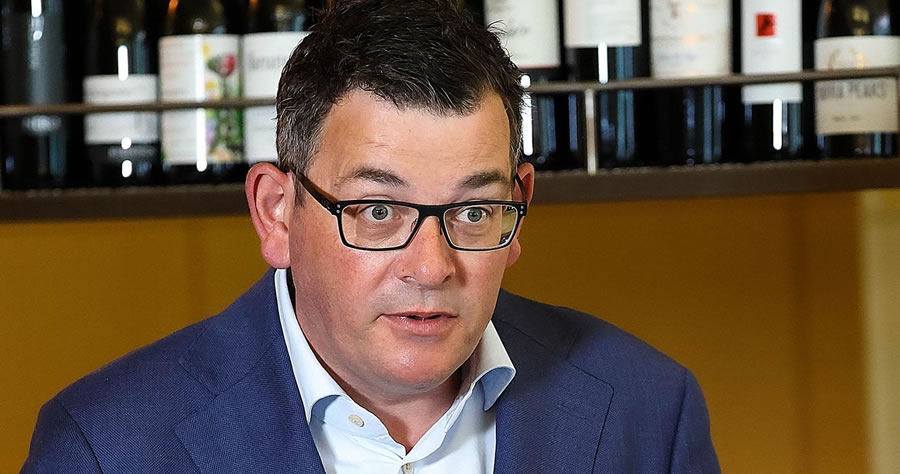 The Victorian opposition will attempt to move dozens of amendments to the state’s controversial pandemic laws, amid talk the government is already considering watering down the legislation.

The Bill, which would give Premier Daniel Andrews and Health Minister Martin Foley unprecedented powers, was set to be pushed through parliament this week to replace the state’s emergency powers.

The legislation has already passed the lower house, but the opposition is now proposing 18 new amendments, including limiting the extensions of pandemic declarations to one month, requiring advice from the Chief Health Officer to be tabled in parliament, and adding a right of appeal via VCAT for any person impacted by a pandemic order.

Reports published this week suggest the government was considering altering the legislation, including giving parliament greater oversight and making it easier to repeal detention orders.

“These new laws aren’t about helping Victorians recover and rebuild from Covid, but about making it easier for Daniel Andrews to control people’s lives,” opposition leader in the legislative council David Davis said.

“Instead of handing more power to the person that got us in this mess, we need a new plan to keep Victoria open and rebuild our economy, mental health and social wellbeing.”