Another Biden Accomplishment: Stock-Market Collapse Has Wiped out $3 Trillion in Retirement Savings so Far This Year 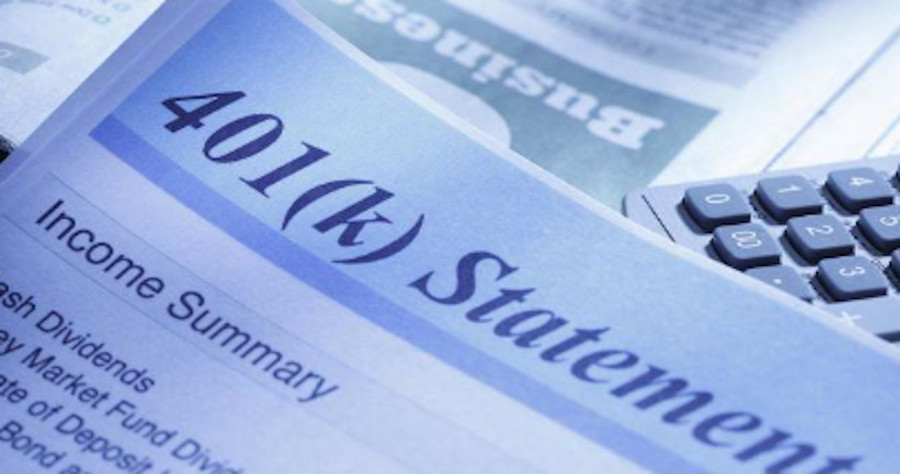 The U.S. stock market rout that has put U.S. equities in a bear market isn’t just reducing the net worth of billionaires like Elon Musk and Jeff Bezos. It’s also taking a toll on Americans’ retirement savings, wiping out trillions of dollars in value.

The selloff has erased nearly $3 trillion from U.S. retirement accounts, according to Alicia Munnell, director of the Center for Retirement Research at Boston College. By her calculations, 401(k) plan participants have lost about $1.4 trillion from their accounts since the end of 2021. People with IRAs — most of which are 401(k) rollovers — have lost $2 trillion this year.

This year’s stock slump is the most severe market downturn since March of 2020, when COVID-19 erupted in the U.S. Historically, 401(k) investments take about two years after a market decline of this size to regain their previous value.

“Anybody who has to retire when the market is down is in a bad position,” Munnell said.

“Younger people, you can kind of wait it out — these things have come back time and time again,” she added. “But people who use their retirement money to support themselves really suffer in this kind of event.”

Investor concerns about spiraling inflation and growing recession risks are weighing on financial markets. Reflecting those fears, the Dow Jones Industrial Average on Thursday fellow below 30,000 points for the first time since January of 2021. The S&P 500 is down 24% from its record high in January, while the Nasdaq is down more than 30% from its November peak, putting both in bear market terrain.

Retirement accounts are the main channel through which most Americans are exposed to the ups and downs of the stock market. Nearly three-quarters of all 401(k) money is held in stocks, according to a Vanguard report from 2021. This year it’s been mostly down: The S&P 500 has sunk 22%, the Dow Jones Industrial Average has lost nearly 13% and the Nasdaq Composite has fallen more than 30%.

To be sure, many Wall Street professionals viewed last year’s run-up in stocks as a bubble fueled by speculators looking for a place to park new money. But that doesn’t make the loss any easier to swallow for most workers, who lack the time, skill or interest to try to time the markets.

“One could argue that these recent losses are simply wiping out the extraordinary gains that occurred from mid-2020 to the end of 2021, so that people are not actually worse off than before the pandemic,” Munnell wrote in a blog post, shared first with CBS MoneyWatch. But human nature being what it is, “the prior gains were permanent, so the recent losses are no less painful.

For many low-income people, the growing popularity of so-called target-date funds has also made retirement savings more risky, Munnell noted. Left to their own devices, richer investors tend to choose riskier assets, like stocks. However, due in part to automated retirement tools, the lowest-paid participants today are slightly more likely to have money in stocks, according to Vanguard data she analyzed.

Target-date funds are a popular set-it-and-forget-it option for choosing a retirement plan, with more than half of all 401(k) participants holding a target-date fund, according to Morningstar Direct, an investment research firm.

But data shared by Morningstar show that the most popular target-date funds — mutual funds that hold a range of investments and that automatically adjust according to a “target” retirement date — have lost between 10% and 22% of their assets under management this year. (Those losses are due to a fall in stock values as well as participants moving money out of their accounts, Morningstar noted.)

Such figures underscore how much riskier retirement is today than for previous generations of workers, the vast majority of whom had employer-provided pensions that legally entitled them to a steady monthly payout after leaving the workforce.

“When the shift from defined benefit to defined contribution [plans] happened, that shift meant that the individual bore the investment risk,” Munnell said. “When the stock market is booming, it’s easy to forget that. But when the market tanks, you have to remember that.”