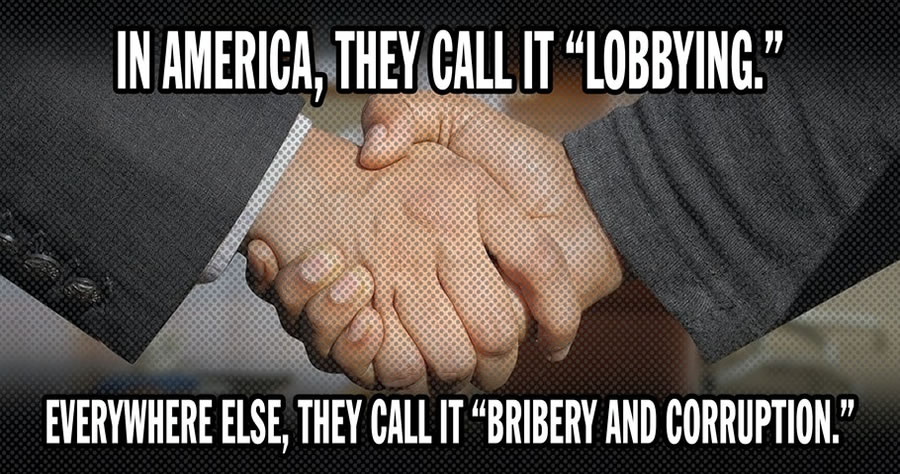 In yet another example of Democrat double standards, Joe Biden has waived ethics rules intended to prevent unions from having undue influence with the executive branch. Fox News reports, “Beginning as early as March, the White House waived certain rules for former labor union personnel slotted to fill Biden’s transition teams and government vacancies, who would have otherwise been prevented from communicating with their old unions.”

Thus far, two former union officials who are now part of the Biden administration — Alethea Predeoux at the Office of Personnel and Management and Celeste Drake, who leads the administration’s Made In America Office — have been granted waivers from the ethics rule. That allows them to freely communicate with their “former” unions, the American Federation of Government Employees (AFGE) and the Directors Guild of America (DGA) and the American Federation of Labor and Congress of Industrial Organizations (AFL-CIO), respectively. It’s almost as if they never left.

Speaking of union influence in Biden administration policy, CDC Director Rochelle Walensky worked with the American Federation of Teachers (AFT) in crafting the CDC’s guidelines for reopening schools. Unsurprisingly, those guidelines were quite accommodating to the teachers union.

Of course, when the Biden administration — which has significant connections to unions, beginning with Jill Biden — wants former union officials on the team, Biden simply issues a waiver declaring that it’s “in the public interest.” The truth is, these waivers may be in Biden’s interest, but they’re not in the interest of the American public. It’s all about money and power. As National Republican Senatorial Committee spokeswoman Katharine Cooksey asserts, “The pattern of corruption between Democrats and big union bosses is obvious — just follow the money and follow the staff.”