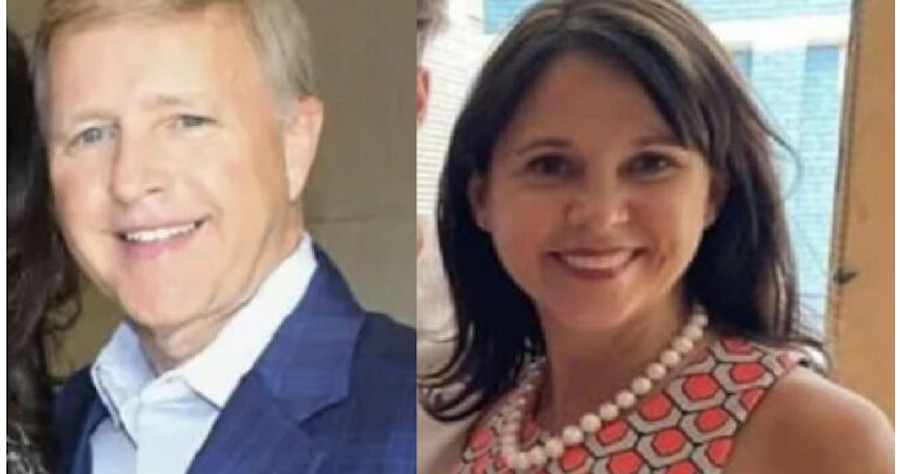 Yet another person connected to the Clinton crime family mysteriously died this January in what authorities claim was suicide with no foul play.

While it’s certainly possible that yet another person tied to the Clintons prematurely died of their own volition, the details of her death and those close to her paint a different picture entirely.

Radar Online Reports-“A second bizarre death has been linked to the mysterious Arkansas suicide of the former presidential advisor who introduced President Bill Clinton to billionaire perv Jeffrey Epstein – and Radar has the shocking details of the rapidly growing body count.

According to Radar Online, Ashley Haynes, 47, was found drowned in the Arkansas River with an extension cord knotted to her ankle and attached to a concrete block –just months before businessman Mark Middleton’s body was discovered hanging from a tree with the same style electrical cord wrapped around his neck and a close-range shotgun blast through his chest.

A stunned business associate who knew Middleton is calling for an independent investigation into his May 7th death and tells RadarOnline.com, that it’s beyond coincidence that Haynes, 47, had visited Clinton’s now-dead pal’s office to discuss a financial matter” before he was found dead.

“I was leaving and he (Middleton) was telling me that he had a very important financial meeting – and that’s the woman who came in!” He told Radar Online.

A source close to Hanes said that she was shocked at her supposed suicide, claiming she had no reason to take her own life.  She also questioned the details surrounding Hanes’ death, including the use of the concrete block.

“It didn’t make any sense, she would never kill herself,” the Haynes source said. “When I heard she went missing I knew instantly it was foul play. I don’t believe she killed herself. How could she water paddle down the river with a concrete block!” The source said.

Hanes is one of many people connected to the Clintons who have died under mysterious circumstances.
Middleton had financial ties to the same firms that built Bill Clinton’s Presidential library. John Glasgow, the chief financial officer of CDI Contractors Inc. was tasked with overseeing expenses for Clinton’s library while it was being built by the company.

Glasgow reported irregularities with the library’s construction costs and subsequently went missing for eight years before his remains were found in Petit Jean State Park.  His cause of death was never reported.