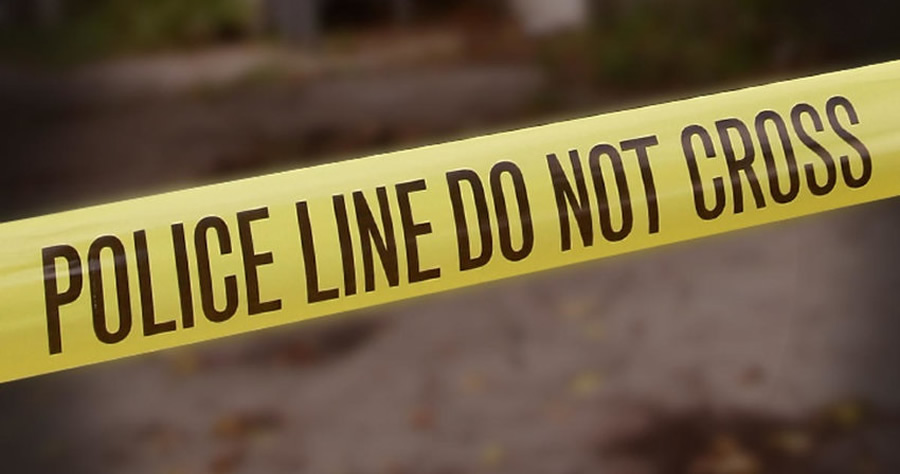 As the nation wrestled with racial tensions in 2020, hate crimes reported in the country shot up to their highest levels in two decades — including racially motivated hate crimes against white people.

The news may come as a surprise to some, as much of the mainstream media coverage focuses on racially motivated hate crimes committed against minorities in America, with anti-black and anti-Asian crimes, in particular, taking center stage in the past couple of years.

That coverage tends to focus specifically on hate crimes against minorities carried out by white individuals, as well.

Hate crimes committed by white people against people of color garnered significant media attention in 2020 and spawned massive international movements, such as the Black Lives Matter movement in response to George Floyd’s death.