AOC: Biden’s bad polls due to ‘young people who have not really been served’ 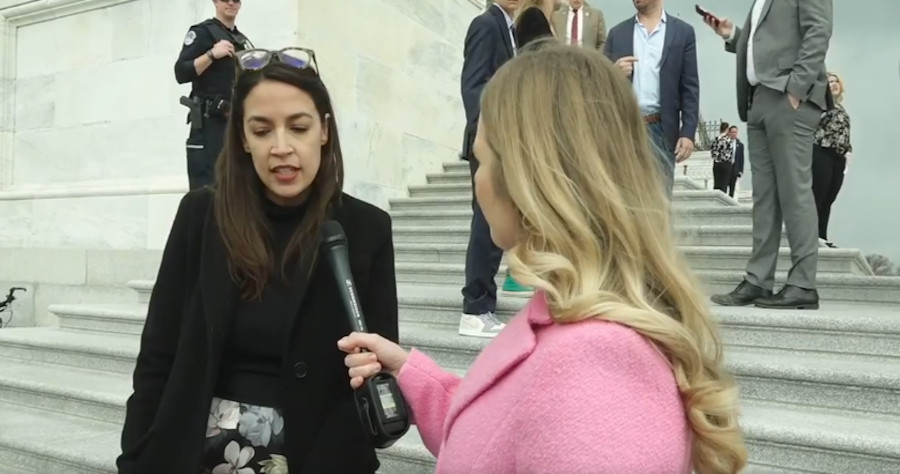 Rep. Alexandria Ocasio-Cortez, D-N.Y., spoke to FOX Business Friday about the Biden administration’s commitment to more progressive areas of the Democrats’ base and the party’s chances heading into the 2022 election.

FOX Business asked Ocasio-Cortez what the consequences for the Democratic Party could be if President Biden does not deliver on promises on issues such as student loans and climate.

“I think we have to ask ourselves: What, realistically, are we accomplishing as a team and as a collective between our families? And I think that the president has an extraordinary amount of options at his disposal that he has not yet exercised, and his ability to do that is going to be critical,” Ocasio-Cortez said.

“I will say right now, folks may think that these are kind of independent voters that are contributing to his polling and whatnot.”

Biden campaigned on canceling up to $10,000 in student debt per borrower, but the progressive wing of the Democratic Party is calling on him to cancel up to $50,000.

“We’re all here to call on President Biden to do right by the movement that elected him and to use his executive authority to cancel $50,000 in federal student loan debt,” Rep. Ayanna Pressley, D-Mass., said of the issue last year.

Ocasio-Cortez told FOX Business that Biden’s stalled follow-through on student debt relief is driving down his poll numbers with voters.

“It’s actually young people who have not really been served,” Ocasio-Cortez said. “And their priorities were in BBB, which Sen. [Joe] Manchin has essentially stalled. And yet, you know, student loan debt and significant forgiveness of student loans, what the president can do to serve them.”

Asked whether student debt forgiveness would be something she wants applied to members of Congress as well as the general public, she said she was in favor of “universal” policies on most issues.

“Well, I generally believe in universal quality policies. So universal health care, and I believe that universal policies in general is the way to go,” she said.

However, the representative left the decision up to the president.

“But, you know, whatever, whatever the president decides, he’s going to decide,” Ocasio-Cortez said. “But this is squarely in his jurisdiction. It actually doesn’t take an act of Congress to forgive student loan debt.”