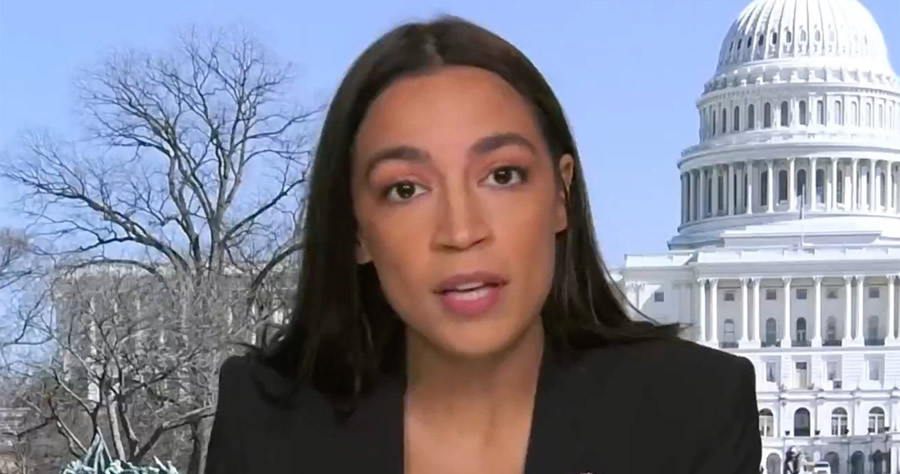 During an interview with MSNBC’s “Morning Joe,” “Squad” member Ocasio-Cortez (D-NY) described the upper chamber of Congress as “very entitled, very privileged and very protected,” while the House “most reliably delivers the actual will of the majority of people.”

AOC also blasted Manchin (D-WV) for saying he couldn’t support the social spending legislation because he would be unable to explain it to his Mountain State constituents, calling that justification a “farce.”

“It’s a farce in terms of, you know, plain democracy, because I represent more — or just, just as many, or more people than Joe Manchin does, perhaps more​,” she said.

In fact, West Virginia’s population is 1.79 million, while New York’s 14th Congressional District, which encompasses parts of the Bronx and Queens, is comprised of about 750,000 people.​