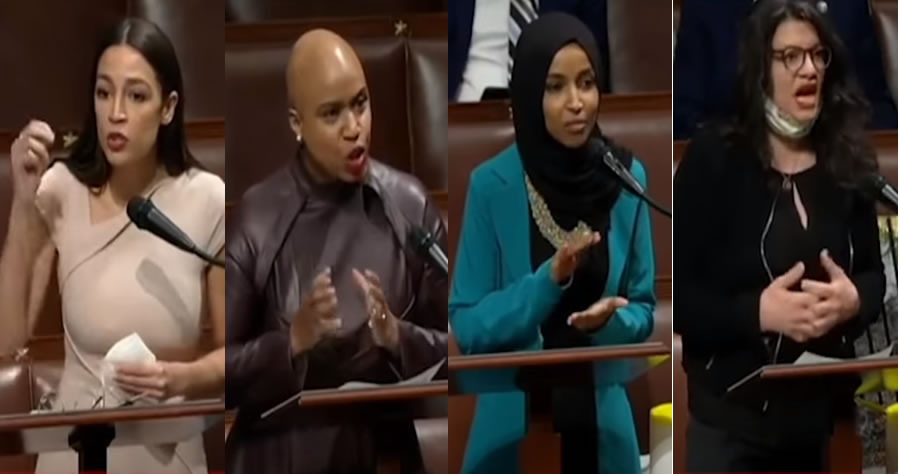 AOC has been especially visible and vocal in her opposition to funding police departments.

And yet, Rep. Ocasio-Cortez spent more than $9,000 on “security” from one company according to an investigation by the Daily Caller.