‘Apologize and resign from the Senate’: Tulsi Gabbard Responds To Mitt Romney Over ‘Treasonous Lies’ Accusation 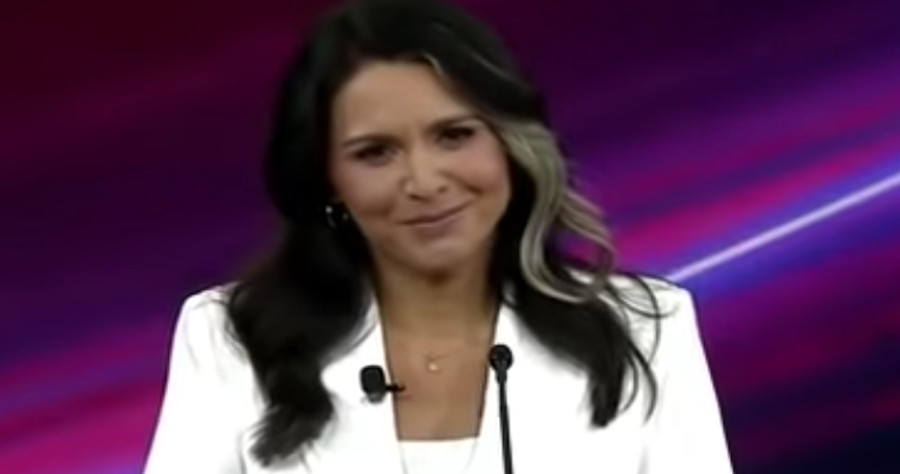 GOP Sen. Mitt Romney still has his moments, but it seems like those moments are becoming a bit less frequent lately. He still deserves an apology from Joe Biden and the Democratic Party for being right about Russia back in 2012, because he absolutely was. But over the weekend, he made a statement for which he should be the one doing the apologizing.

.@MittRomney, you have called me a ‘treasonous liar’ for stating the fact that “there are 25+ US-funded biolabs in Ukraine which if breached would release & spread deadly pathogens to US/world” and therefore must be secured in order to prevent new pandemics. Bizarrely, …

Senator Romney, please provide evidence that what I said is untrue and treasonous. If you cannot, you should do the honorable thing: apologize and resign from the Senate.

Evidence of the existence of such biolabs, their vulnerability, and thus the need to take immediate action to secure them is beyond dispute: