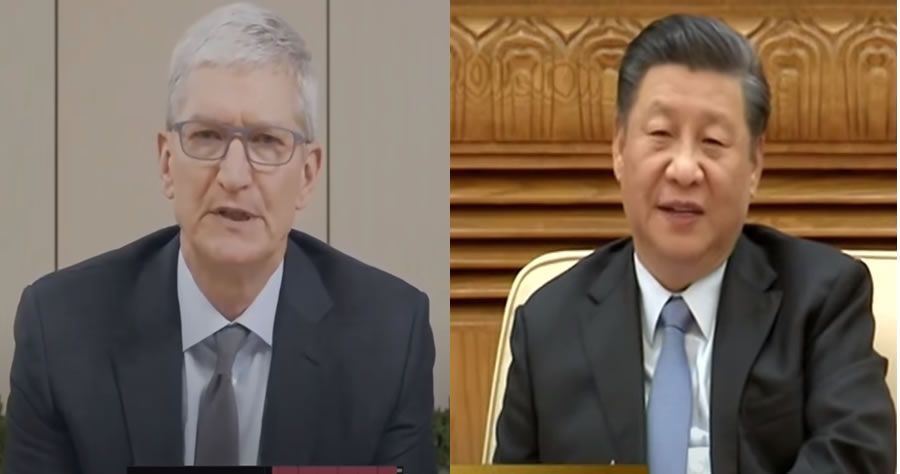 According to a damning report from The New York Times, Apple has undermined the privacy of its customers’ data in China by granting the Chinese Communist Party access. The company has also deleted tens of thousands of apps from its app store in China, specifically censoring a major critic of the Communist Party. The Times also claimed that Apple skirted U.S. law by moving Chinese customers’ data to China.

Apple has long sermonized about the importance of data privacy.

“Privacy means peace of mind, it means security, and it means you are in the driver’s seat when it comes to your own data,” Craig Federighi, Apple’s senior vice president of Software Engineering, said in a press release in January 2021. “Our goal is to create technology that keeps people’s information safe and protected. We believe privacy is a fundamental human right, and our teams work every day to embed it in everything we make.”

Yet, according to The New York Times, Apple has violated the privacy of its Chinese customers and enabled the Chinese Communist Party’s surveillance state efforts.

In response to a 2017 Chinese law, Apple agreed to move its Chinese customers’ data to China and onto computers owned and run by a Chinese government-owned company. According to the Times, “Chinese government workers physically control and operate the data center.”

Apple agreed to store the digital keys that unlock the data in those data centers, and the company abandoned the encryption technology it uses in other data centers because China banned it.