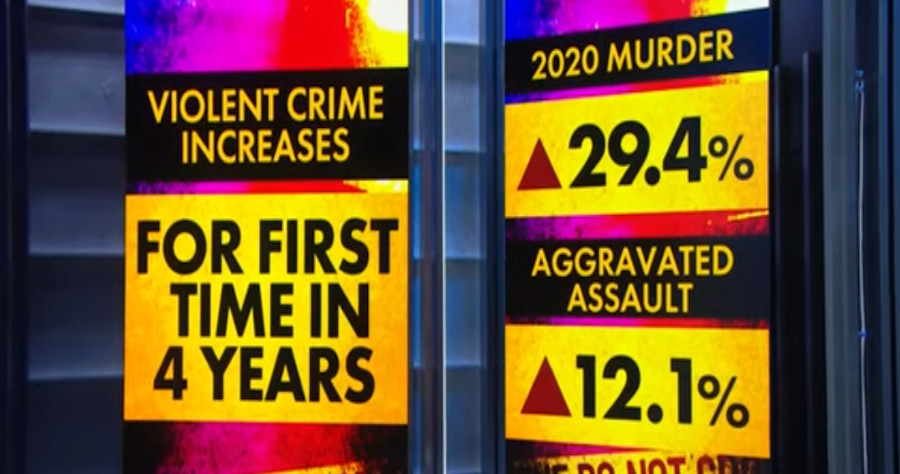 The incarcerated population fell to its lowest level since 2003.

The adult probation rate is at its lowest point in 35 years.

Multiple sources state that violence is mostly impacting low-income minority communities, so the result of progressive policies to end racially disproportionate correctional systems is a ton of violence for minority neighborhoods?

Is there a connection between historic lows for the correctional population and growing violence?

There are endless reasons offered as to why we have exploding violence and fear of crime.

The criminological community will point to the availability of firearms or the pandemic or economic considerations as the reasons which all seem a bit silly because violence started increasing five years before the pandemic (2015) and the economy is begging people to take available jobs.

There are 390 million firearms in the US, approximately the same number during earlier years of decreasing violence.

I spent hundreds of hours interviewing criminal offenders for radio and television shows. I spent several hours with well over a hundred offenders charged with violent crimes gaining their perspectives for a state crime summit.

When I left law enforcement and graduated from college, I had a job visiting prisons picking people for a rehabilitation program. There were many other encounters.

What I learned from these conversations was that their biggest fear was being caught and incarcerated or supervised by the justice system through parole and probation.

Cynics tell me that a prison sentence doesn’t concern criminals. Bull-hockey. I spent thousands of hours in prisons and they ain’t pleasant places. Done properly, parole and probation supervision can create significant restrictions and accountability.

Some readers may disagree with me but they haven’t had the experience of being whisked from their homes by police or correctional officers for a violation.

For a wide variety of reasons ranging from child abuse and neglect to mental health and substance abuse problems to having a chip on their shoulders the size of Montana, being “controlled” by the justice system is their biggest concern.

The great majority of offenders have major issues with authority principally related to child abuse at home.

Eliminate accountability or lessen that fear of the justice system and you get more crime.