Arizona Resident Who Worked With US Military Says He’s Trapped in Afghanistan, Slams Biden: ‘A Lot of People Still Left Behind’ 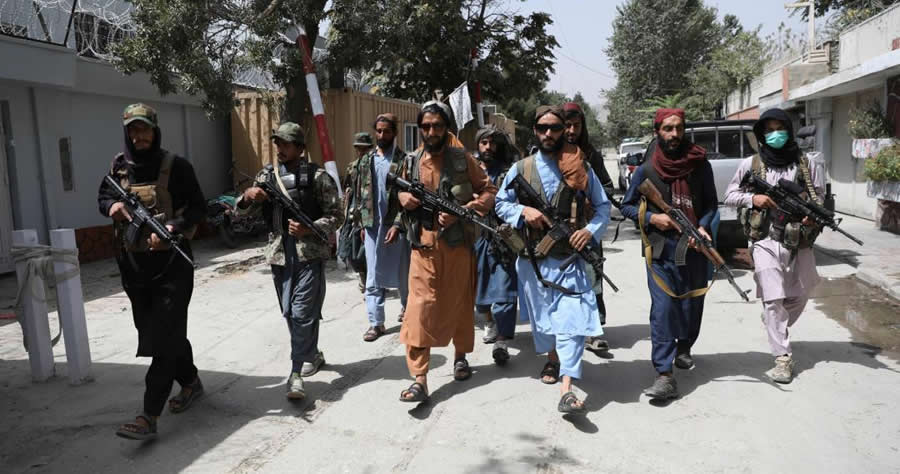 A permanent resident of the United States and former combat interpreter who worked with the U.S. military in Afghanistan says he and his family are trapped in Afghanistan. Now that the country is dominated by the oppressive Taliban regime, he doesn’t believe he’ll be able to safely escape the country.

The man, a resident of Arizona, told Fox News that he is now in hiding in Afghanistan because the Biden administration didn’t have a “clear evacuation plan.” The 31-year-old also revealed that he is not alone in being an American resident stranded in Taliban-controlled Afghanistan.

“There are a lot of people still left behind. My friends, I know them, they are stuck here. Four of them are American citizens. Two from Arizona and two from California,” the man said.

The man, who is only identified by his first name “Zekria” for his protection, slammed the Biden administration for its botched evacuation plan.