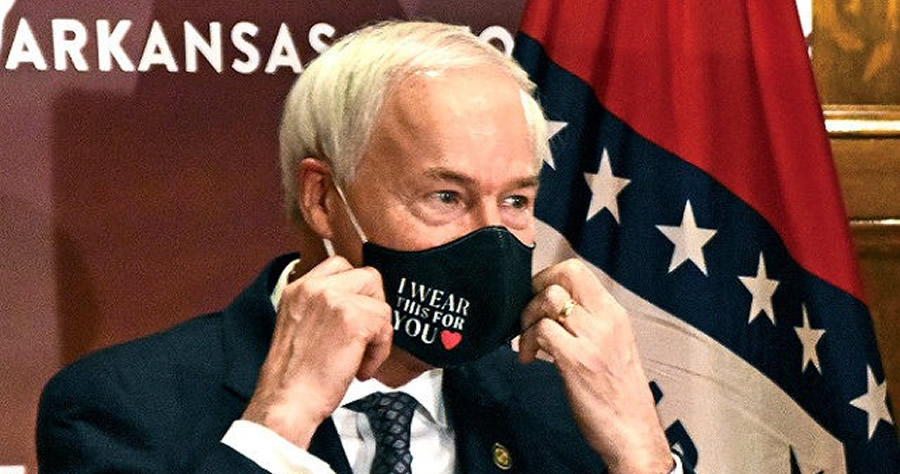 Hutchinson said in a press conference the Arkansas Save Adolescents from Experimentation (SAFE) Act (HB 1570), the first of its kind in the nation, was “well-intended, but off course.”

If House Bill 1570 becomes law, then we are creating new standards of legislative interference with physicians and parents as they deal with some of the most complex and sensitive matters involving young people. It is undisputed that the population of minors who struggle with gender incongruity or gender dysphoria is an extreme minority. But while they are a minority, they deserve the guiding hand of their parents, and of the health care professionals that their family has chosen. House Bill 1570 would put the state as the definitive oracle of medical care, overriding parents, patients and healthcare experts. While in some instances, the state must act to protect life, the state should not presume to jump into the middle of every medical, human, and ethical issue. This would be, and is, a vast government overreach.