Armed Teenager Tries To Carjack Man At Gunpoint. Driver Pulls Out His Own Gun, Retaliates [VIDEO] 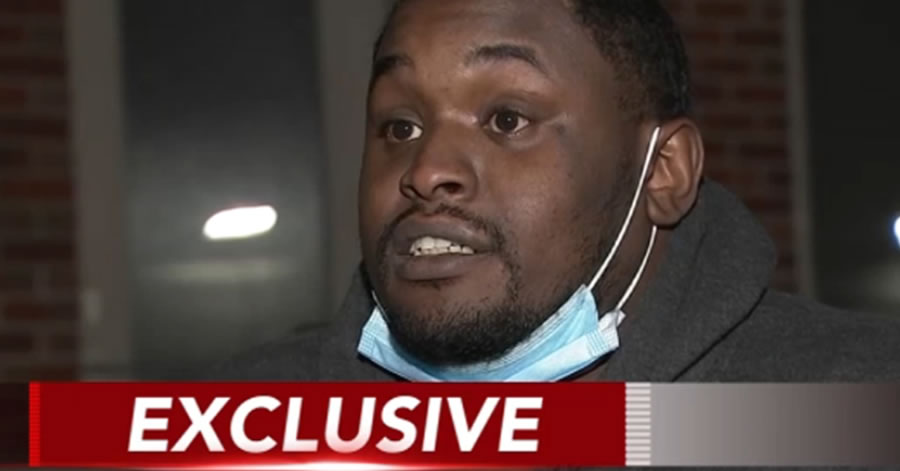 A man shot a teenager who attempted to steal his car early Tuesday morning in Philadelphia’s Fairmount neighborhood after the teenager pulled a gun on him.

“I saw the gun and I thought he was going to shoot me and take the car, so I retaliated as fast as I could,” the man told 6 ABC. “And just to see another day, I had to shoot the guy.”

The man, who has a valid permit to carry a weapon, according to police, allegedly fired at least five shots at the intersection of North 17th and Folsom streets, where the incident took place. The teenager, who was not fatally wounded, admitted to being on the scene, according to investigators.

“Stay in school. Don’t play with guns. Don’t rob people. Work for what you want,” the driver, who was unharmed, said to 6 ABC.