Armie Hammer has checked into treatment for drug, sex issues 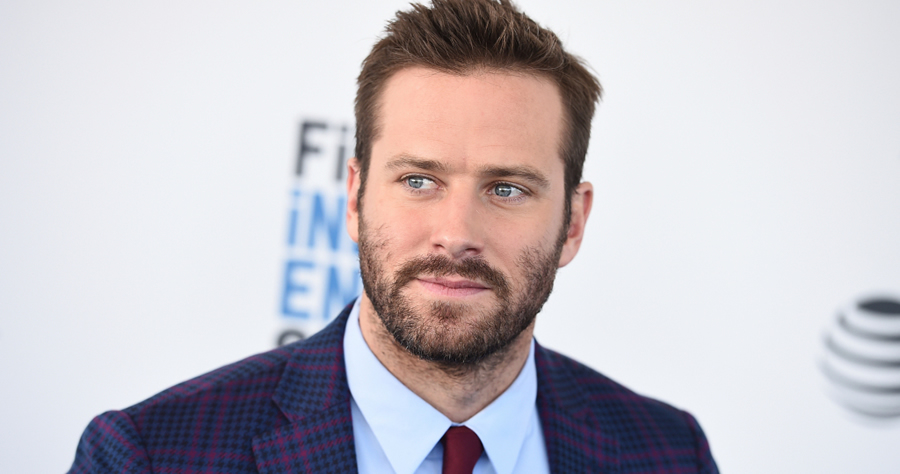 Armie Hammer has checked into treatment.

The embattled “Call Me by Your Name” star is seeking help for drug, alcohol and sex issues, Page Six has confirmed.

Hammer, 34, was first spotted at the Grand Cayman airport nearly two weeks ago by an eagle-eyed fan, who saw him saying goodbye to estranged wife Elizabeth Chambers and their two children.

“Elizabeth and kids dropp[ed] him off and walk[ed] in as far as allowed,” wrote the person. “A lot of hugs and seemed emotional.”

Hammer ended up flying to a treatment center outside of Orlando, Fla., and checked in on May 31.