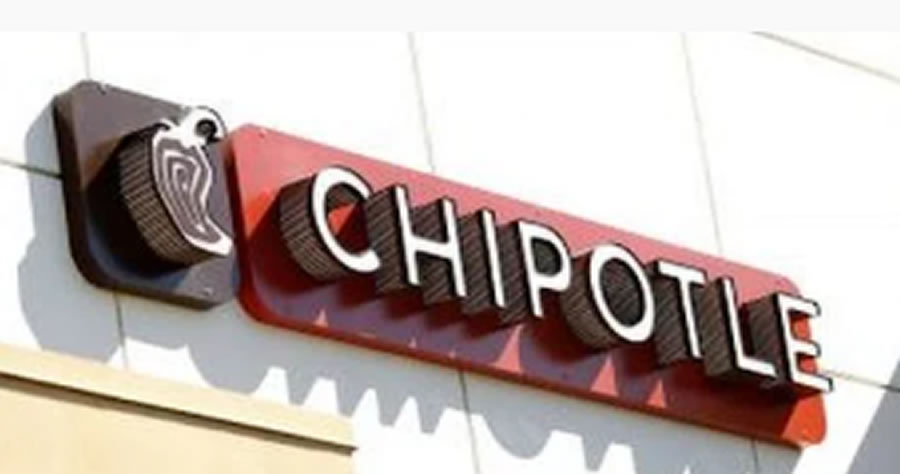 Chipotle chief financial officer Jack Hartung admitted last week they would be forced to raise menu prices if the government mandates a $15 per hour minimum wage.

In fact, Hartung said most restaurants would not absorb the costs of forced increases wages, but pass them onto customers.

What are the details?

While speaking on a quarterly earnings call last Wednesday, Hartung said Chipotle executives would raise menu price to “offset” the costs the restaurant would incur if the federal government forced them to pay each of their nearly 90,000 employees at least $15 per hour. 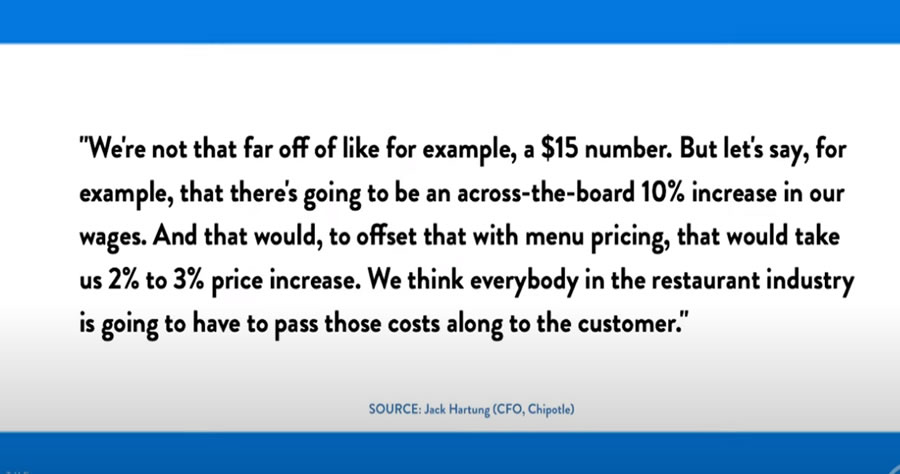