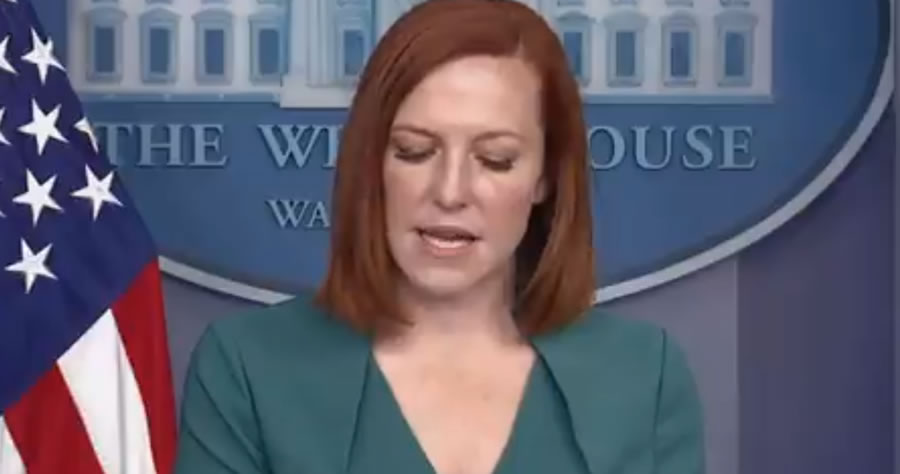 With rockets raining down on our ally Israel from Hamas terrorists, the crisis on the southern border with Mexico perhaps as bad as it has ever been in history and now a significant gas shortage taking hold on the East Coast, a common question seems to be where is President Joe Biden?

With the world seemingly on fire, President Biden is facing serious scrutiny over his leadership. At the same time, the White House called a lid Tuesday at 3:34 pm, as noted by Fox News contributor Katie Pavlich.

All the while, Israel is stepping up airstrikes against senior Hamas commanders as hundreds of rockets fall from the sky, there are reports of Israeli tanks lining up on the border with the Gaza strip, and Prime Minister Benjamin Netanyahu is warning that the militants attacking Israel will “pay a very heavy price for their belligerence.”

But there isn’t much coming from the Biden administration, except a statement from White House press secretary Jen Psaki.

Don’t worry, folks. Joe Biden has got this situation in Israel under control. 🙄

Psaki say’s he’s “directed his team to engage intensively with senior Israeli and Palestinian officials” and are in “support of de-escalation” while also “candidly” telling off Israel on settlements pic.twitter.com/0Xa16pJi8c

Commenting on Israel, Trump says “the world is getting more violent and unstable” under Biden pic.twitter.com/tvTTT6AaEV

Thousands of missiles are raining down on our closest ally in the Middle East and Biden is talking about taxis https://t.co/e7fKtAjHjw