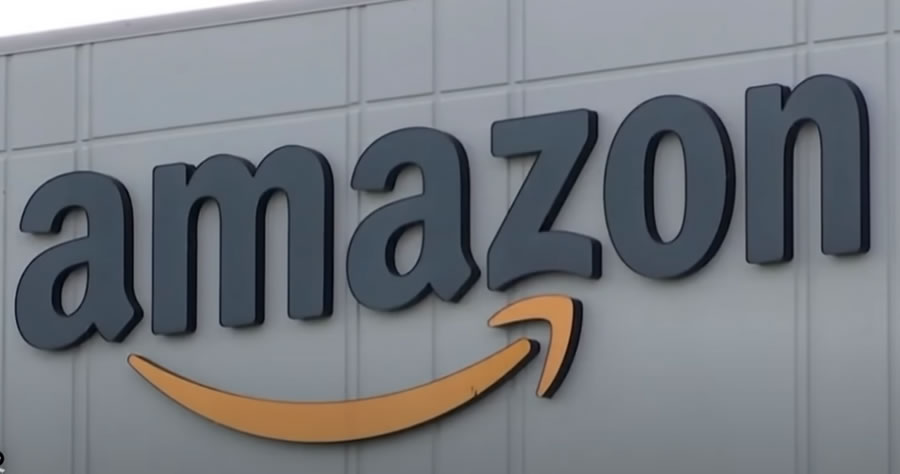 Even after announcing record operating income in its earnings report this week, Amazon displayed its lust for more as it announced an increase in Prime Membership Fees.

Amazon (NASDAQ:AMZN) soared in after-hours trading smashing operating income and EPS expectations with its Q4 report and announcing a new price hike for the Prime annual membership to $139. The price hike will go into effect on March 25.

Amazon is raising the price of its Prime membership for the first time since 2018.

Jamil Ghani, Amazon Prime vice president, said in a statement, that the price of Prime is increasing with “the continued expansion of Prime member benefits as well as the rise in wages and transportation costs.”

For new members, the price change will go into effect Feb. 18. For current Prime members, the new price will apply after March 25 on the date of their next renewal.

Other membership programs have also hiked prices. Netflix raised the rates for its streaming plans in January after last hiking prices in 2020. Hulu also raised the monthly price of its on-demand video plans last year.

Saunders doesn’t expect there to be a significant number of Prime cancellations from the hike.

“Amazon will have done the math on this and their view will be that they have more to gain than lose from this move,” he said.

Shares of Amazon spiked nearly 17% in after market trading when Amazon released its results.