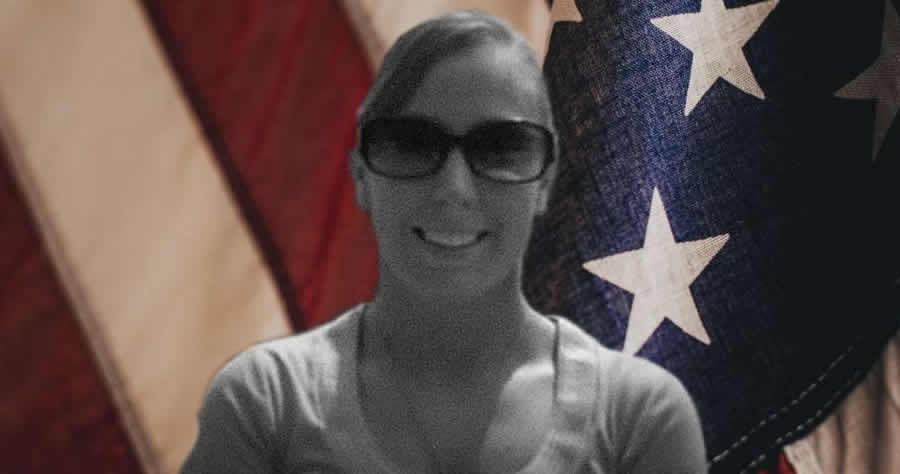 The Associated Press, once a great news service, asked a question this week about Ashli Babbitt, the one woman to lose her life at the Jan. 6 Capitol kerfuffle to an assassin under the cover of law.

Michael Biesecker, the hitman for the AP, victimized the Air Force veteran once again, after she was deprived of her life without even a warning by a “law enforcement officer” intent on killing her. What was her “crime”? At most, trespassing.

The story’s headline asks the question: “Ashli Babbitt a martyr? Her past tells a more complex story.” The “complex” story was beneath contempt. Since when does American journalism tell the ugliest smears about a crime victim, who never got a chance to confront her assailant or have her day in court or to rest at peace?

Answer: When the Jan. 6 Capitol is the scene of the heinous, inexcusable, unjustified crime of murder.

In the story, Babbitt is characterized as “the future insurrectionist.” She never lifted a finger! She walked into the U.S. Capitol, without a weapon, and a few minutes later, was shot to death by a law enforcement officer who fired his gun against all police procedure in any jurisdiction of the land. Babbitt never saw it coming.