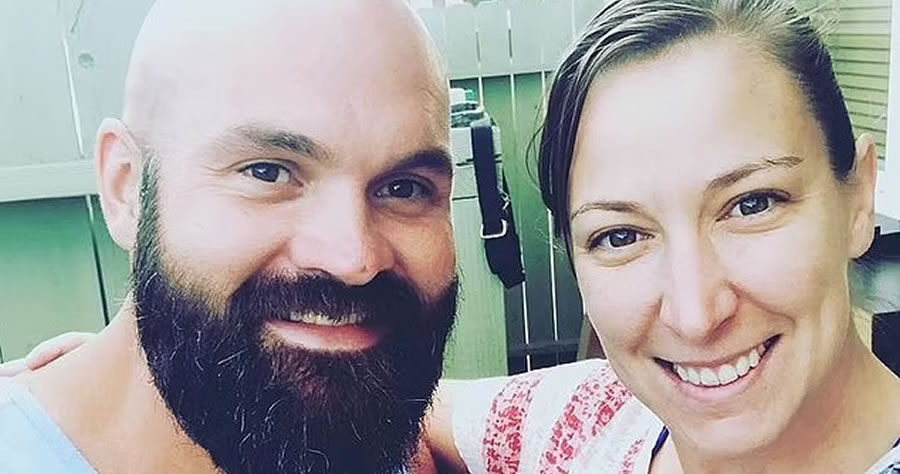 On Monday’s broadcast of FNC’s “Tucker Carlson Tonight,” Terrell Roberts, an attorney for the family of Ashli Babbitt, the woman who was shot and killed by a police officer during the January 6 U.S. Capitol Riot, said he believed he now knows the identity of the officer responsible for the shooting.

Up until now, the officer had not been identified, but Roberts told host Tucker Carlson it was his “belief” it was the same officer that had previously left his firearm unattended in a U.S. Capitol bathroom.

Roberts would not speculate as to why the officials were hiding the officer’s identity but suggested if Babbitt had been brandishing her own firearm, the alleged shooter would have been identified and perhaps even honored by now.

“I don’t know,” he said. “But I think one of the reasons why they’re hiding his identity is they don’t have a good explanation for the shooting. I think that if Ashli Babbitt had been brandishing a firearm and she was shot, the officer would be identified by now, and they would be painting a medal on him. I don’t think they have a good explanation for this shooting, and that’s why they haven’t identified him.”