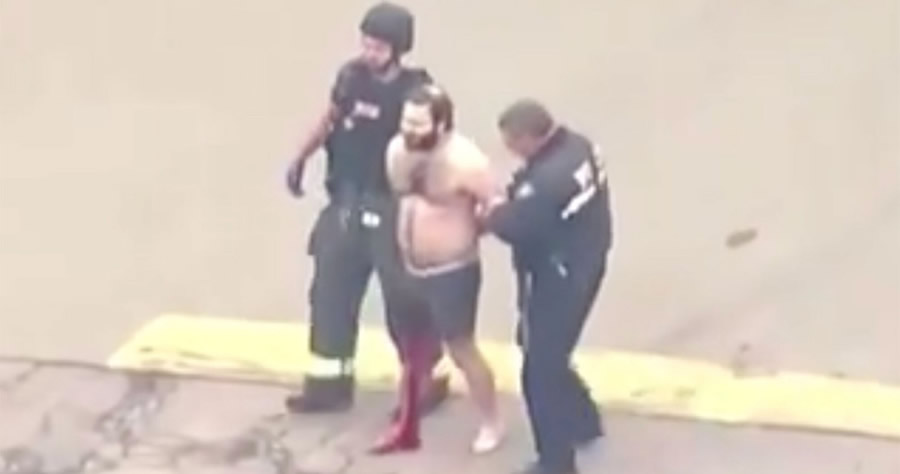 A gunman opened fire at a Boulder, Colorado, supermarket on Monday afternoon, killing 10 people, including a “heroic” police officer who was one of the first cops to respond to the mass killing, law enforcement officials said.

The suspect — who was not identified — was taken into custody alive and was being treated for unspecified injuries after the rampage, Boulder Police Chief Maris Herold said at a press conference hours after the shooting at a King Soopers store.

The gunman started his rampage at about 2:30 p.m. in the area near the supermarket, which is located in a suburban stretch of the city, police officials said. Cops swarmed the store within minutes — and one of the first officers who responded, 51-year-old Eric Talley, was fatally blasted by the shooter, Chief Herold said.