At Least 116 Fatalities Result From Gang Battle At An Ecuadorian Prison, With At Least 5 Reportedly Beheaded 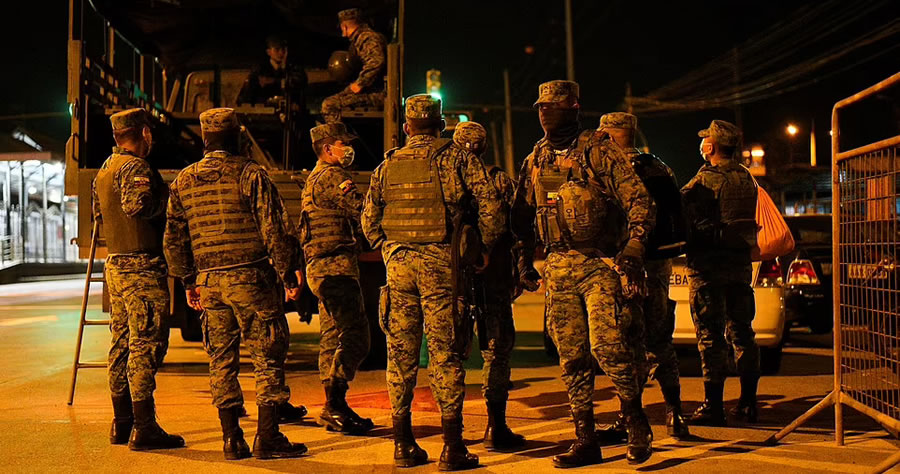 A fight among gangs in an Ecuadorian prison has left at least 116 dead and 80 injured in what authorities are describing as the worst penitentiary massacre in the nation’s history, according to the Associated Press.

The outlet noted that at least five of the deceased were reported decapitated, officials said Wednesday.

Authorities ascribed Tuesday’s violence at the Litoral penitentiary to gangs connected to international drug cartels battling for control of the facility, according to the AP.

President Guillermo Lasso noted at a news conference that the what was taking place at the facility was “bad and sad” and that he could not at the moment guarantee that authorities had recovered control, according to the outlet.

“It is regrettable that the prisons are being turned into territories for power disputes by criminal gangs,” he said, noting that he would act with “absolute firmness” to recover control of the prison and prevent the violence from spreading to other prisons, the outlet reported.