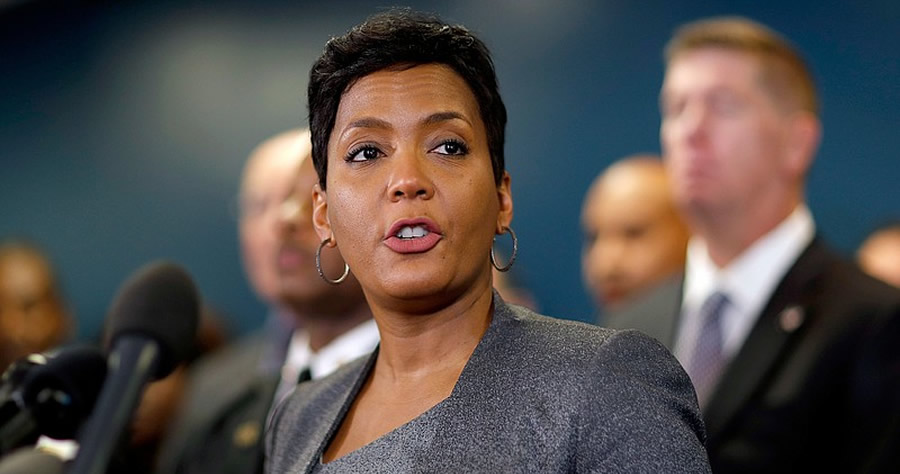 Atlanta Democratic Mayor Keisha Lance Bottoms claims that Republicans in the statehouse who voted to lift Georgia’s COVID-19 restrictions contributed to the soaring crime rate in her city.

In an appearance on MSNBC on Friday, Bottoms told host Stephanie Ruhle that Gov. Brian Kemp’s decision on April 20 to ease lockdown restrictions was a major cause of the rise in crime, including a 50% jump in murders compared to pre-pandemic. According to The Atlanta Journal-Constitution, there were 157 homicides in 2020, up from 99 in 2019.

“Remember in Georgia we were opened up before the rest of the country, even before the CDC [Centers for Disease Control and Prevention] said that it was safe for us to open so our night clubs and our bars remained open so we had people traveling here from across the country to party in our city,” Bottoms told Ruhle in response to the MSNBC host pointing out the increase in killings.