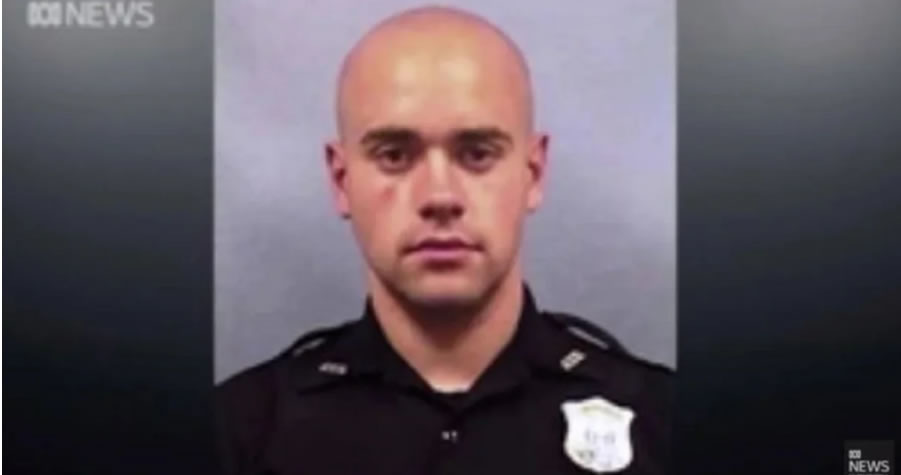 The Atlanta police officer who was fired after fatally shooting Rayshard Brooks during an attempted DUI arrest last year has been reinstated after an independent review by the city’s Civil Service Board.

Rolfe and his former partner, Devin Brosnan, responded to a call on June 12, 2020, about an allegedly intoxicated person asleep at the wheel in a Wendy’s drive-through.

Upon arrival, they found Brooks, who was seen on video footage battling with the officers when they attempted to arrest him, stealing Brosnan’s Taser, and attempting to fire the device at Rolfe. Rolfe then fired his service weapon at Brooks, striking him twice in the back and killing him.

The next day, Rolfe was terminated amid outcry. The next week, he was charged with felony murder and ten other charges by then-Fulton County District Attorney Paul Howard, who has since been ousted from office.