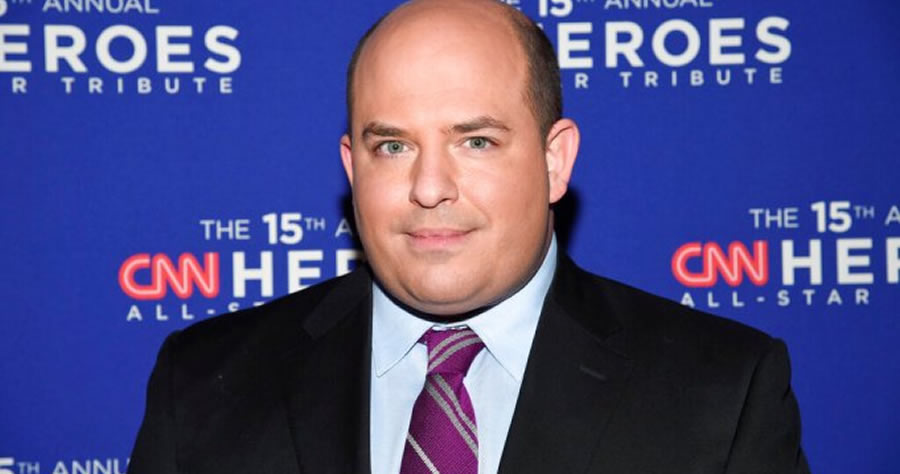 We joke about it all the time, but only because it’s true: CNN’s hall monitors/media reporters Brian Stelter and Oliver Darcy watch Fox News more than anyone just so they can “report” on Fox News’ style of journalism. Stelter is more than happy to grab a screencap of a Fox News chyron and tweet it out to show just how unserious Fox News is. Heck, hating on Fox News is so much a part of Stelter’s brand that he actually published an entire book devoted to Fox News and Donald Trump. We don’t know if anyone read it, but it’s out there in a warehouse somewhere.

There had been talk that CNN’s replacement for Jeff Zucker, Chris Licht, was going to try to retool the network back into a straight news outlet: more news, less opinion. Outkick reports that Licht is indeed trying to reshape CNN, starting with a ceasefire with Fox News. There goes Stelter’s job.

He wants to have a ceasefire with Fox.https://t.co/JhiecU1Bnn

The Daily Beast reports that Licht is backchanneling with agents and reporters to make it known to Fox News management that he wants to work toward a ceasefire.

Licht hopes that by reining in the anti-Fox commentary on CNN, Fox News will tone back its criticisms of CNN in return. Notably, Greg Gutfeld frequently mocks CNN anchors on his late-night program and The Five.