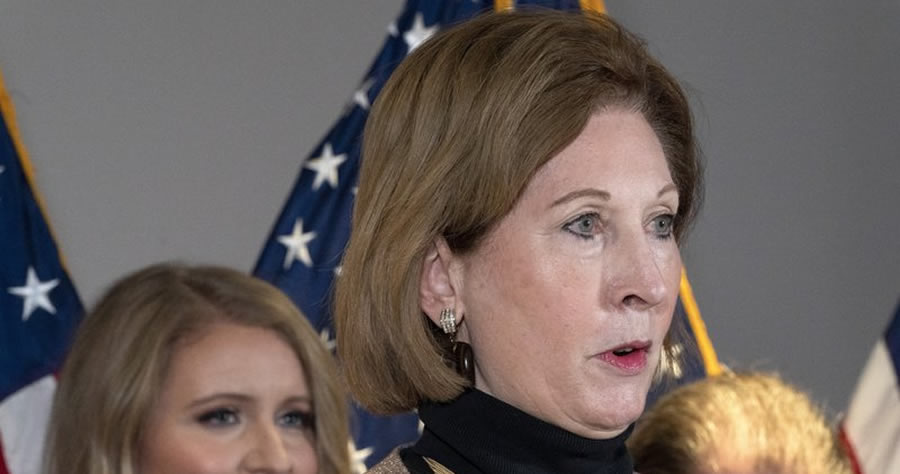 Attorney Sidney Powell said Monday that Dominion Voting Systems’ defamation lawsuit against her should be dismissed, arguing that its complaint was filed in the wrong jurisdiction and “no reasonable person would conclude” that her public claims that the company rigged last year’s general election were actually “statements of fact.”

Dominion filed a $1.3 billion lawsuit against Powell in early January after the pro-Trump attorney alleged during several public appearances that the company’s voting machines were able to be manipulated, were involved in overturning elections in several countries, and that she would release the “Kraken” and prove that they had been involved in former President Donald Trump losing the election.