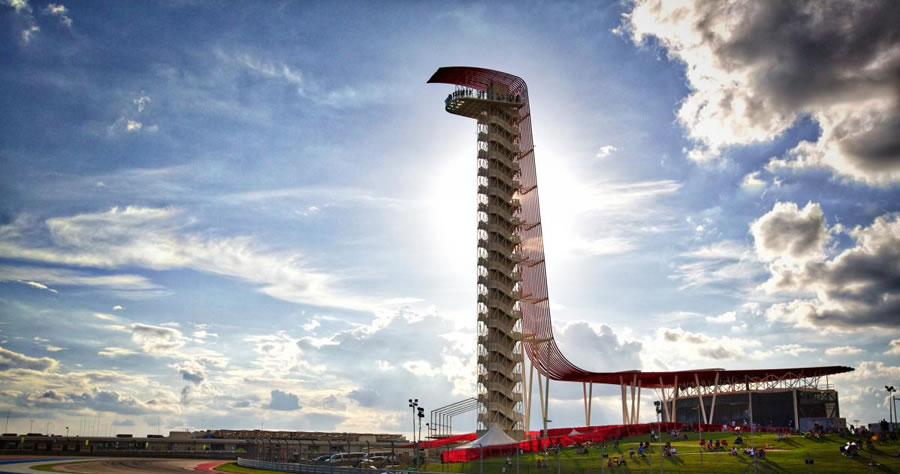 Red Bull’s Max Verstappen snatched pole position from title rival Lewis Hamilton with his final lap in qualifying at the US Grand Prix.

Hamilton had eclipsed Verstappen’s earlier pace-setting time with the world champion’s own final lap but the Dutchman leapfrogged back in front.

Verstappen beat Hamilton by 0.209 seconds after a gripping session.

Ferrari’s Charles Leclerc will replace the Finn on the second row, while his team-mate Carlos Sainz will start fifth ahead of the McLarens of Daniel Ricciardo and Lando Norris.

Red Bull appeared to be favourites for pole after Verstappen headed Hamilton in both of the first two sessions of qualifying.

Perez, on excellent form and pretty much a match for Verstappen for once all weekend, then set the pace on the first runs in the final session, ahead of Verstappen, Bottas and Hamilton.

The seven-time champion went out early for his final run and pulled out an excellent lap to leap ahead of the Red Bulls, but Verstappen proved too strong to reclaim the place on his final lap.