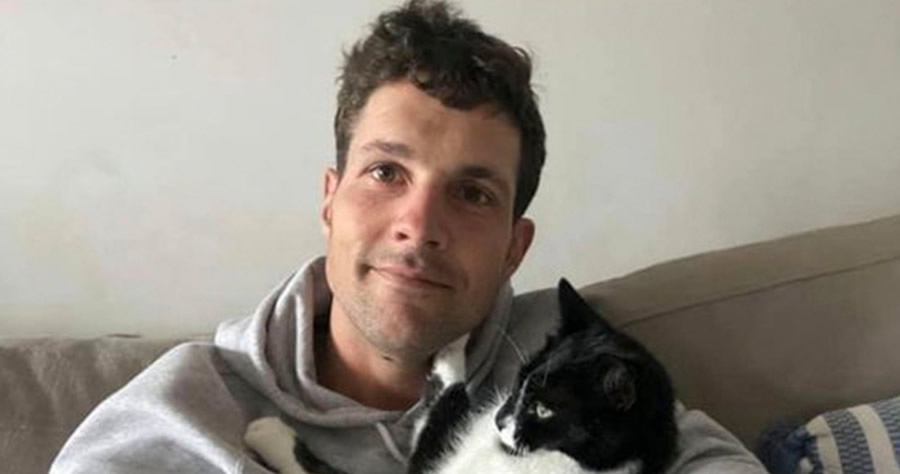 The man who was killed in a horrifying attack by a great white shark in Australia has been identified as a British diving instructor who was training for a charity swim – and about to get married to the “girl of his dreams.”

Simon Nellist, 35, was mauled to death Wednesday in the caught-on-video attack by the 15-foot-long predator at Buchan Point in Malabar, in south-east Sydney, according to local reports.

The 6-foot-5 ocean lover — a former member of the Royal Air Force — was swimming at Little Bay Beach when he was attacked just 500 feet from the coast, The Sun reported.

“Everything that is connected to Simon is connected to the ocean,” his friend Della Ross told 7NEWS. “The news hit us like a truck because he was one of the people who make this Earth lighter.”

The expat, who lived in the Wolli Creek area of Sydney, was due to soon marry his girlfriend Jenny Ho, whom friends described as the “girl of his dreams.”