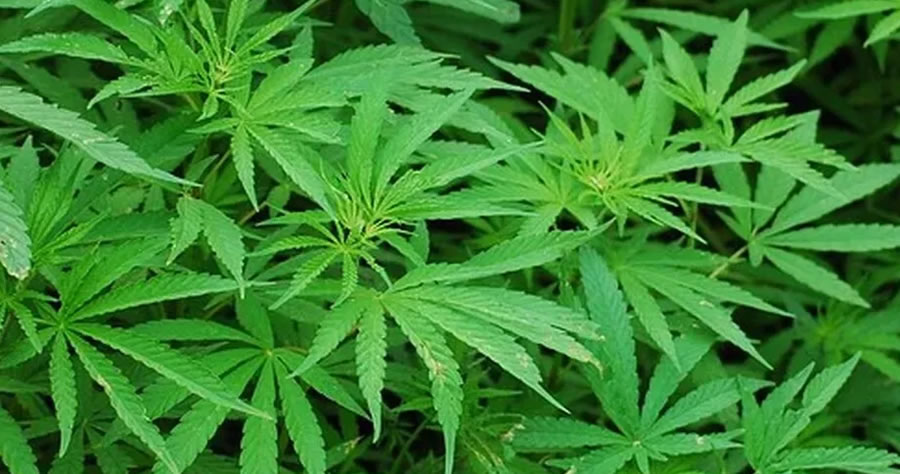 On Wednesday, officials in Los Angeles County announced that law enforcement had seized more than 16 tons of illegal cannabis in what was described as the largest marijuana eradication effort in the history of the Sheriff’s Department.

NBC4 reported, “Sheriff Alex Villanueva showed photos of the sprawling operation at a morning news conference to discuss details of a recent 10-day operation that seized 373,000 marijuana plants and 33,480 pounds of harvested pot with an estimated street value of nearly $1.2 billion.”

The multi-agency operation targeted the Antelope Valley in northern L.A. County, which is part of the Mojave Desert. One of the 205 locations served with search warrants had more than 70 greenhouses cultivating plants unlawfully.

“Many of these grows have been directly tied to Mexican drug trafficking organizations and Asian and Armenian organized crime groups,” said Villanueva. “What we want to do is send a clear message to the cartels and anyone doing illegal operations in the High Desert: your days are over, and we are coming for you.”