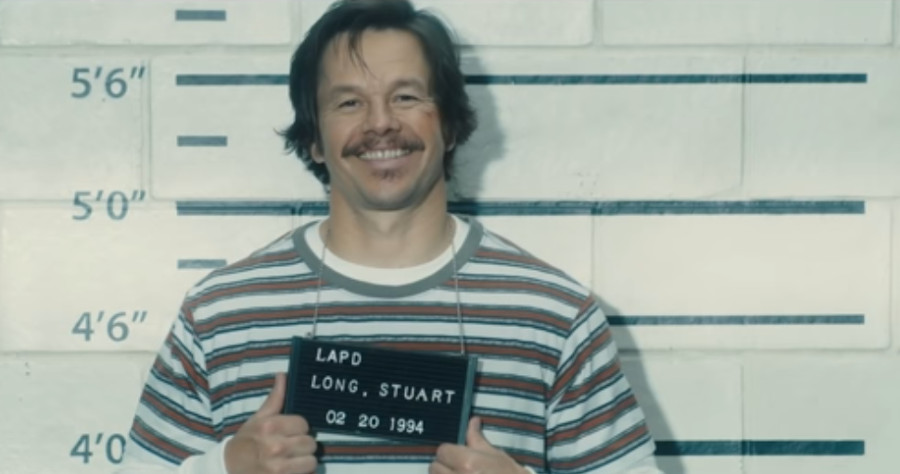 Actor Mark Wahlberg, who has a new film, “Father Stu,” set to come out very soon, has been thinking long and hard about what the future might hold for him.

The actor, who has been busy promoting his new movie, stated that his new career goal is to take his faith and marry it with his films.

“I feel like this is starting a new chapter for me in that, doing things like this – real substance – can help people,” the 50-year-old went on to say during an interview on Entertainment Tonight.

“I definitely want to focus on making more,” he continued. “I wouldn’t say necessarily just faith-based content, but things that will help people. So hopefully, this movie will open a door for not only myself but for lots of other people in Hollywood to make more meaningful content.”

This is huge, folks. Imagine if Wahlberg inspired more in the entertainment industry to follow suit? Surely  that would mean that eventually Hollywood would have to pay attention and stop pushing out so much woke garbage, right?

Here is more from Fox News:

In “Father Stu,” Wahlberg stars as Stuart Long, an amateur boxer-turned-priest who suffers from a degenerative and incurable muscular disorder.

The story is based on the real-life Father Stuart Long, who leaned on faith during tough times. Long passed away in 2014 at age 50. Wahlberg, a devout Catholic, also serves as a producer for the biopic.

Wahlberg also hinted he might leave Hollywood “sooner rather than later probably.” Last week, Wahlberg appeared on the “Today” show, where he discussed his faith. The father of four noted that he doesn’t want to force his beliefs onto his children.

“And hopefully, instead of forcing that on them, they’ll say, ‘Well, if it works for dad, maybe it’ll work for us,’ and they’ll kind of gravitate toward it on their own,” Wahlberg explain

“People need to have faith and hope,” he went on to say during an interview with Fox Nation back in February. “I just knew that I needed to make this movie, and this was my calling and this was my mission. And, now, it’s needed more than ever.”

“Hopefully, it will do some really important work and help a lot of people,” he remarked. “It’s certainly a turning point for me in my life… I need to stop focusing so much on Mark and start doing much more work for God and for less fortunate people.”

When the actor was asked to explain the message in the film, he said it was about “not giving up.”

“God’s not going to give up on you,” encouraged Wahlberg. “Don’t you dare go giving up on yourself.”

We definitely need more positive messaged films like this, movies that are done with artistic excellence and portray real people in all of their flaws, while still containing a message of hope.