Bad News for the Dems: Kamala Harris Is an Unpopular Liability Who Vanishes at Important Times 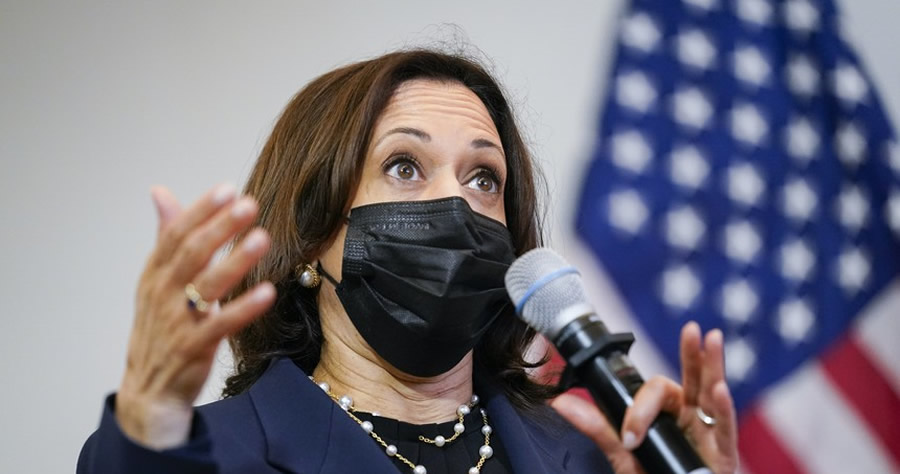 Observers realize the days of Vice President Kamala Harris being an “equal partner” with President Joe Biden are gone. There’s a reason for that, too: She’s a failure.

I’ve been following Harris since she eked out a 0.7% win for attorney general 11 years ago in the most liberal state in America. She then moved on to win an open U.S. Senate seat against a fellow California Democrat and began her Washington tenure embarrassing herself by appearing demagogic at confirmation hearings.

A major mistake, in my view, by Donald Trump’s presidential campaign was not making the election about Harris, who, unlike candidate Biden, was (correctly) perceived as a mendacious, petty, vacuous, incipient authoritarian. Recall that despite every advantage, Harris was so catastrophic and unlikable on the trail that she quit two months before the 2020 Iowa Caucus.

As America abdicated our duty and Afghanistan fell apart last month, we reported that Harris jetted to Singapore and Vietnam. On her way back, she visited Hawaii, where we have no record of her remarks because the press was banned from the event. Since Harris took office, she has not held a solo press conference.

Perhaps her handlers are sagacious, realizing that she botched her Latin America trip, cannot answer simple questions from friendly media, and is conspiratorial on COVID-19 vaccines.

Our ideology score placed Kamala Harris as the most liberal senator in 2019. What kinds of bills has she introduced? We looked at a selected list to see. https://t.co/02vIkZKixl pic.twitter.com/QqjjKnjwgB