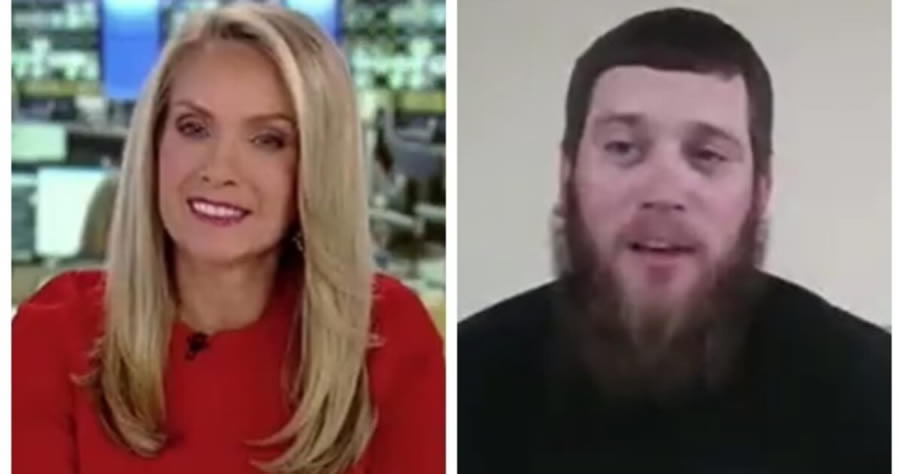 A U.S. Marine veteran who is seen in a viral video disabling an armed man as he allegedly attempted to rob a Yuma, Ariz., gas station gave an interesting sign-off following an interview with Fox News on Thursday.

The vet, James Kilcer, said that he was standing at the counter talking to the clerk around 4:30 in the morning when suddenly three men appeared at the door, two of whom came inside. One of the alleged robbers quickly brandished a handgun and began pointing it at the clerk.

Instantly, Kilcer sprang into action, grabbed the suspect’s hand that was holding the handgun, and moved aggressively at him as the two of them disappeared from the security camera’s view. The second man who came into the store with the first appeared to fall backward, quickly got up, and then disappeared back through the entrance.

Kilcer was holding a bag filled with items he had just purchased, explaining to Fox News host Dana Perino that his intention was to use that hand to control the suspect’s head but he forgot he was holding energy drinks and snacks, the bag then acting as a club of sorts and striking the subject alongside his head. He went on to say the store clerk jumped over the counter and ran out the front door to see where the other suspects had gone.

Classic I was watching it live laughing my ass off