‘It’s Not Me’: Baldwin On If He Feels Guilt For Killing Halyna Hutchins: ‘No,’ ‘Someone Is Responsible …’ [VIDEO] 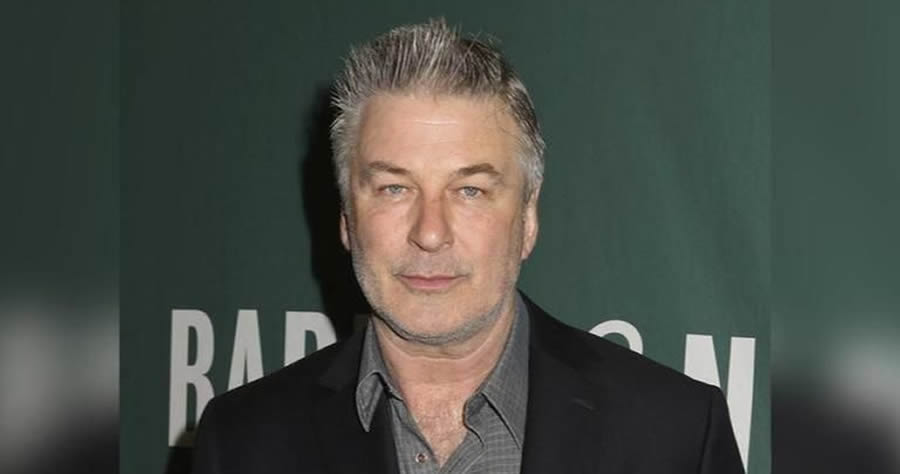 Actor Alec Baldwin said during an ABC News interview on Thursday night that he does not feel guilt over the shooting death of Halyna Hutchins, claiming that someone else is responsible for what happened.

“No. No,” Baldwin said. “I feel that there is, I feel that someone is responsible for what happened and I can’t say who that is, but I know it’s not me.”

“I might have killed myself if I thought I was responsible, and I don’t say that lightly,” he added.

.@GStephanopoulos: “Do you feel guilt?”

Alec Baldwin: “No. Someone is responsible for what happened and I can’t say who that is, but I know it’s not me.”

The Alec Baldwin interview is an absolute disaster. Like almost as bad as Prince Andrew on BBC.

Baldwin's full explanation is that he pulled the hammer back and when he released it, the gun went off. That's very difficult to explain without the trigger being depressed. https://t.co/2Q8ogO0sBZ

He also claims he didn't pull the trigger.

There are two scenarios I can think of where that could happen, but both seem improbable. The first is is the hammer being pulled back far enough to set off a round but not far enough to catch a sear. That's a real hard sell.

The next scenario is some sort of mechanical issue with the gun itself. Something that kept the sears from engaging the hammer. But, that should've been pretty easy to spot by anyone handling the gun. It would be clear it was broken.

Alec Baldwin says he feels no guilt?!Even if he didn’t mean to shoot and kill someone it was HIS film. HIS production. And the lack of safety on set is HIS responsibility. That interview last night was done to benefit himself and to sway public opinion of himself.