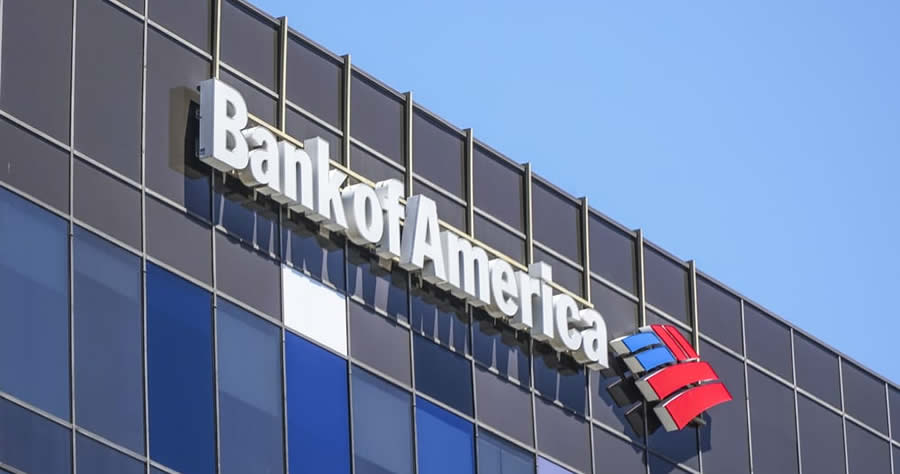 Bank of America Corp said on Tuesday it plans to raise its minimum wage for U.S. workers to $25 an hour by 2025, the latest in a series of major employers promising more pay to workers after a year of pandemic risks.

The changes also come after government subsidies fueled a conversation about whether companies simply do not pay their workers enough.

Bank of America in March last year raised its minimum wage to $20 per hour and since 2010, its minimum hourly wage will have increased by more than 121%, it said.

JPMorgan Chase & Co, the biggest U.S. bank, had said three years ago that it would increase minimum pay by about 10% to between $15 and $18 per hour in more than 100 cities.