Baseball’s Sweetest, Willie Mays, “If the ball was inside the park I figured I could catch it,” Is 90 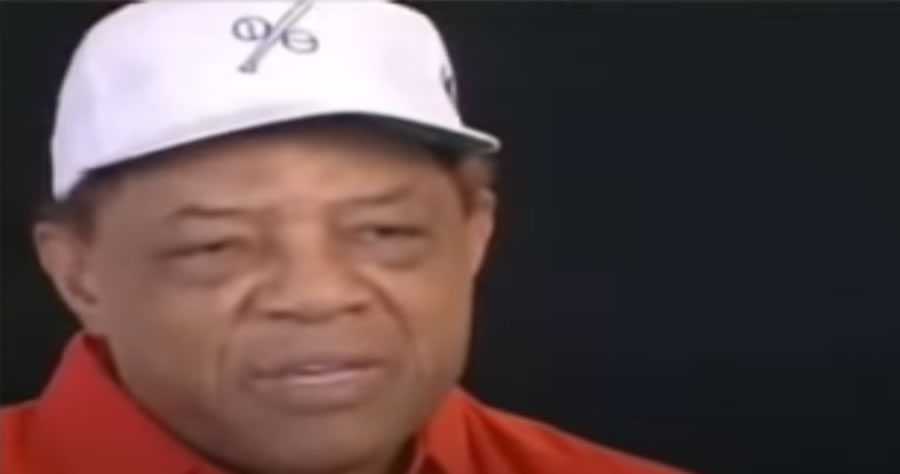 On Thursday, when baseball’s oldest living Hall of Famer is serenaded with renditions of “Happy Birthday to You,” it might be time to expand the playlist. A player of such infinite variety deserves as much.

There’s plenty to choose from. References to the Giants center fielder cut across the years and the genres — rock, pop, folk, country, rap, hip hop.

“Talkin’ Baseball” came out during the major league strike of 1981. It’s anchored around talk — fierce arguments across boroughs and barstools — about whether Mays, Mantle or Snider was the better center fielder in New York during the 1950s. Cashman’s vote is clear: “And me, I always loved Willie Mays/Those were the days!” Mays also gets top billing in the title and when the names of the trio are sung in the refrain. And the song ends this way: “… (Say hey, say hey, say hey).”

Even Snider wasn’t about to argue. In 1979, Mays was only player elected to the Hall of Fame by the baseball writers, with Snider finishing second. Snider said at the time, “Willie more or less really deserves to be in by himself.” The Duke joined Mays in Cooperstown the next year.

Just about everyone saw something in Mays. Maybe it was the dash around the bases, his cap flying. Or the slashing hits to all fields. Or those stickball games with kids in Harlem not far from the old Polo Grounds. Or the gentle tap of his glove before a basket catch and his run back to the infield after an inning, carrying the ball as if it were a wounded bird. Or maybe the sheer joyful lyricism of the name “Willie Mays.”