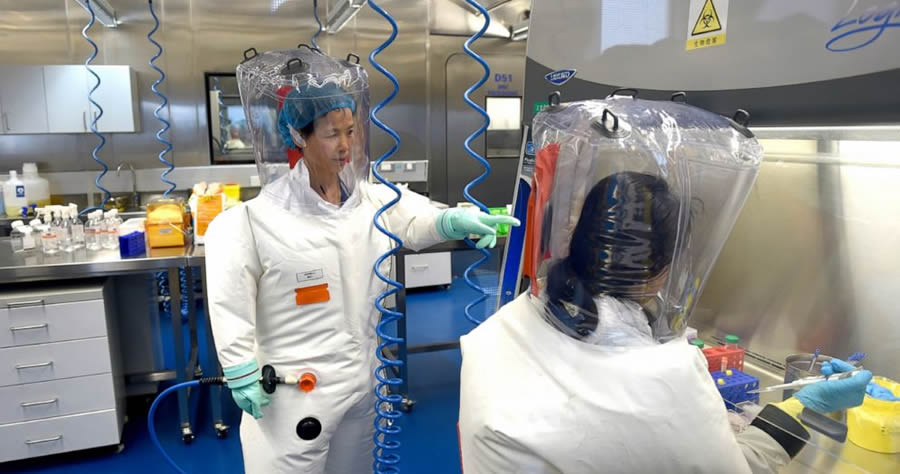 The Chinese scientist responsible for overseeing research at the Wuhan Institute of Virology said Tuesday that the U.S. government is incorrect in stating that her lab engages in secret projects with the Chinese military.

Dr. Shi Zhengli, known as the “bat lady” in China for her work on bat-based coronaviruses, gave the comments in response to a question from World Health Organization advisory committee member Jamie Metzl during a seminar Tuesday hosted by Rutgers University.