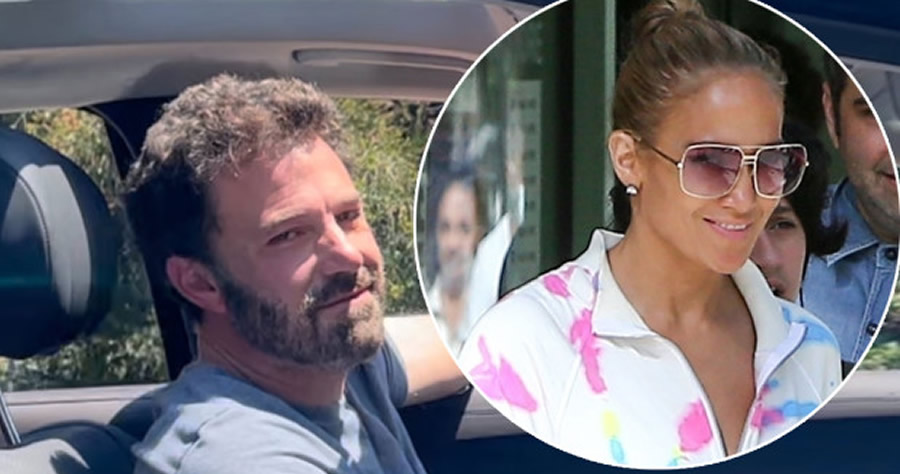 Jennifer Lopez and Ben Affleck discussed how they’d handle swarms of paparazzi photographing their every move as they entered their rekindled romance, according to sources.

And this time around, Affleck won’t let the intense media attention get in the way of his relationship with Lopez, we hear.

A source tells Page Six that one of the big issues between Affleck, 48, and his reignited flame JLo, 51, when they first dated back in the early aughts was how many photographers were always around the high-profile relationship.

A source says that today the “Batman” star knows what he is in for. “Ben and JLo had a discussion about paparazzi,” says a source. “JLo warned him they would be followed by paparazzi again, and he knew and understood.”