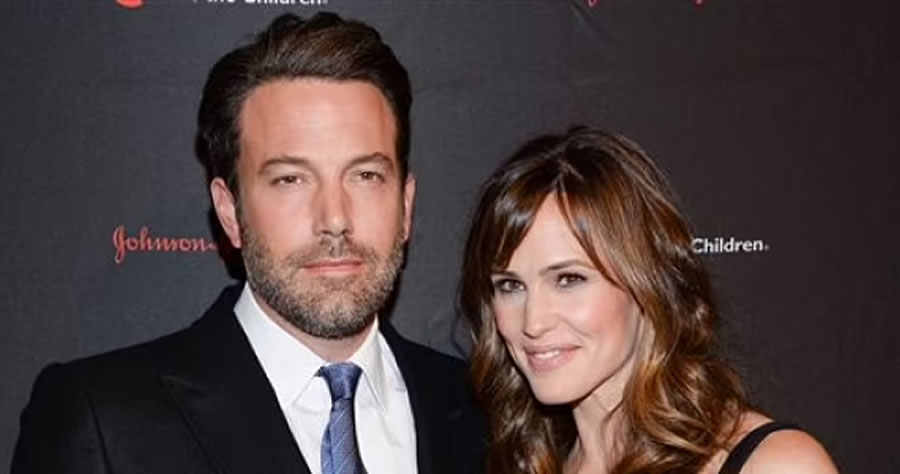 This is the thanks Jennifer Garner gets?

After saving ex-husband Ben Affleck — who can ever forget that furious Jack-in-the-Box-en-route-to-rehab paparazzi shot? — Affleck says that he “probably still would’ve been drinking” had he stayed married to her.

The mother of his three children. Wow.

Nope, not enough that Affleck’s conducting a very smug, public romance with ex-fiancée Jennifer Lopez, making Garner look like the runner-up and Lopez the One Who Got Away.

Nor was it enough that Affleck humiliated then-wife Garner when he finally won his Oscar for “Argo” — an Oscar he won largely because she cleaned up his image from dissolute gambler, drunk, and womanizer into wholesome family man — by telling the world, in his acceptance speech, that marriage to Garner was “work.”

This is the cruelest post-divorce interview since Brad Pitt blamed ex-wife Jennifer Aniston, in Parade magazine, for his deep unhappiness and subsequent affair with Angelina Jolie.

“It became very clear to me that . . . I wasn’t living an interesting life myself,” Pitt said in 2011. “I think that my marriage had something to do with it. Trying to pretend the marriage was something that it wasn’t.”